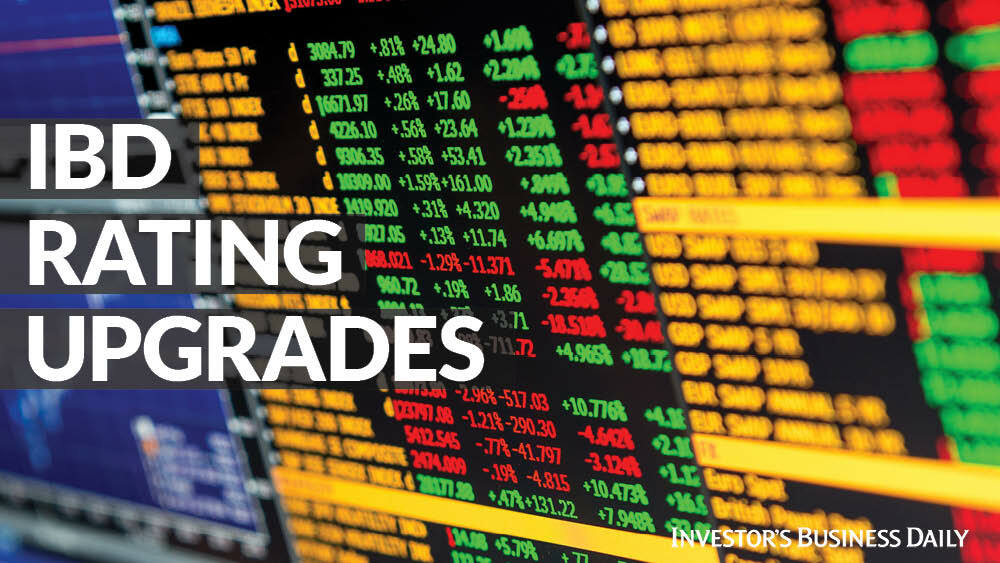 One important metric to look for in a stock is an 80 or higher Relative Strength Rating. POSCO just hit that mark, with a jump from 79 to 83 Wednesday.

When looking for the best stocks to buy and watch, be sure to pay attention to relative price strength.

IBD's proprietary rating tracks market leadership with a 1 (worst) to 99 (best) score. The grade shows how a stock's price behavior over the last 52 weeks holds up against all the other stocks in our database.

Over 100 years of market history reveals that the stocks that go on to make the biggest gains tend to have an 80 or higher RS Rating in the early stages of their moves.

See How IBD Helps You Make More Money In Stocks

POSCO is building a consolidation with a 92.29 buy point. See if it can break out in heavy volume. Be aware that it's a third-stage base. Such later-stage patterns are more likely to fail than first- or second-stage formations.

Top and bottom line growth moved higher last quarter. Earnings were up 4,750%, compared to 196% in the prior report. Revenue increased from 19% to 41%.

The company earns the No. 6 rank among its peers in the Steel-Producers industry group. Steel Dynamics and Ternium are also among the group's highest-rated stocks.