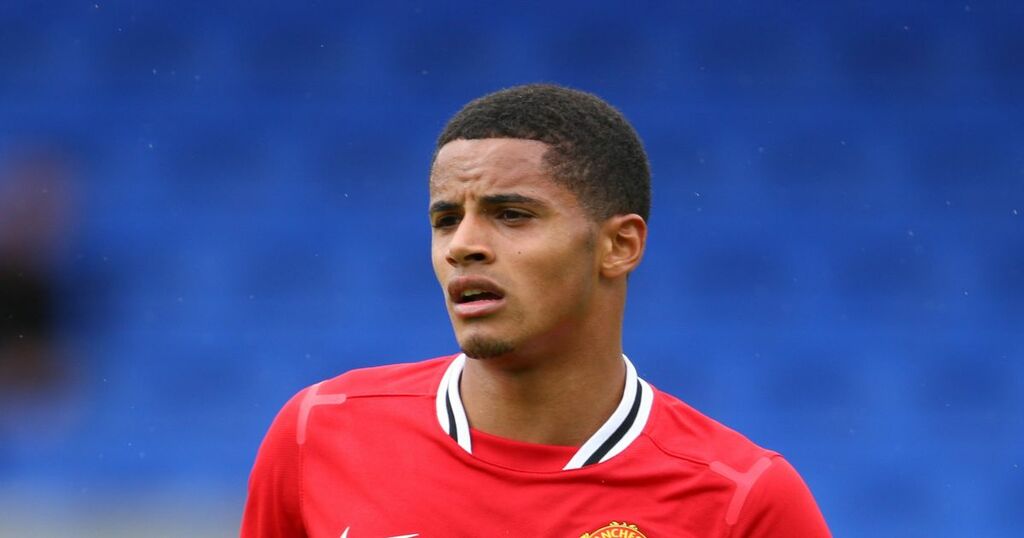 Stockport County have announced the signing of former Manchester United defender Zeki Fryers on a deal until the end of the season.

The left-back, who left United back in 2012, has joined the Edgeley Park outfit after leaving Swindon Town at the end of last season and will add some useful experience to the National League side's defensive line.

Now at the age of 29, a switch to Stockport will feel like a homecoming for Fryers with County his local club as a boy.

On completing his move to County, Fryers told their club website : "I’m delighted to have had the opportunity to be able sign for my hometown club.

"Some of my first footballing memories are of being taken to Edgeley Park as a kid, standing at the back of the Cheadle End, watching players like Mike Flynn and Alun Armstrong, and seeing the team compete in the Football League.

"I’m really excited about the prospect of playing in front of those supporters myself now, and I’m looking forward to helping the team and the Club kick on and hopefully get back to where they belong."

Fryers, who has also played for Crystal Palace and Tottenham in the past, joined United back in 2009 and was part of the 2011 FA Youth Cup winning-side that featured both Paul Pogba and Jesse Lingard.

Fryers has been named on the substitutes bench for Stockport's clash with Yeovil Town this afternoon.