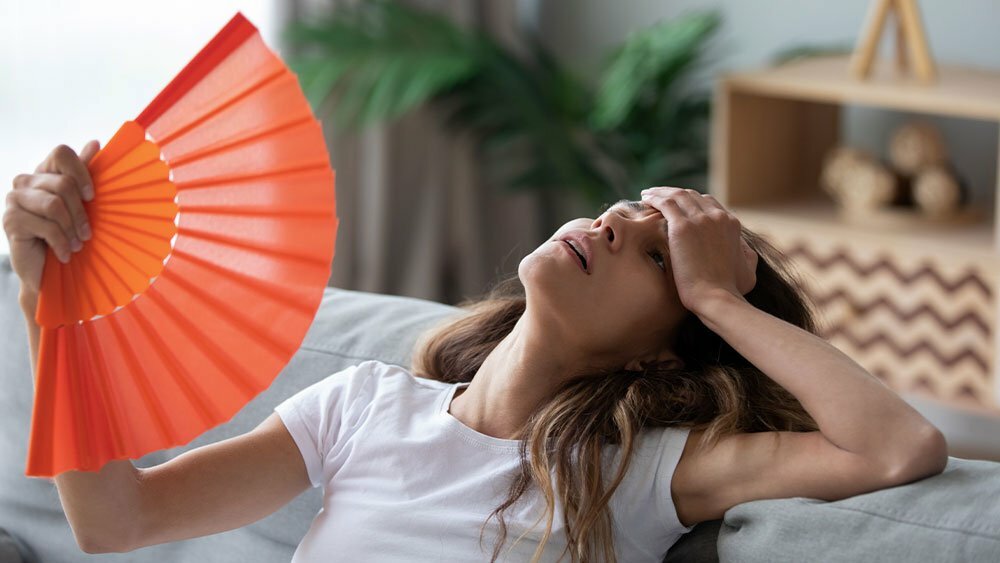 Investors Business Daily
One subscription that gives you access to news from hundreds of sites
Dow Jones Falls As Powell Is Confirmed; Yields Dip; Bitcoin Dives Amid Crypto Bloodbath

The Dow Jones fell as the stock market continued to struggle. Bitcoin plunged amid a crypto bloodbath.

The stock market remained volatile after the latest inflation report came in higher than expected, but indexes were mainly higher in midday trading.

The Dow Jones Industrial Average rose 1.1% as IBM climbed back above its 200-day moving average. But Apple and Microsoft remained lower. Alphabet and Nvidia, which are not in the Dow, also were lower. The technology sector was down 0.4%.

Volume fell on the NYSE and Nasdaq compared with the same time on Tuesday.

Energy Select Sector SPDR led S&P sector ETFs with a 4.5% gain at midday, finding support at the 50-day moving average. The price of U.S. crude oil jumped more than 5% to $104.97 a barrel.

The consumer price index rose 8.3% in April from a year ago, easing from 8.5% the previous month. The CPI climbed 0.3% from the prior month, the Labor Department said. Economists expected CPI to rise 0.2% on the month and at an 8.1% annual rate.

The core CPI, which strips out food and energy prices, rose 0.6% from March. The annual core inflation rate fell to 6.2% after rising 6.5% the previous month, which was the highest since August 1982. Forecasts were for core CPI to increase 0.4% from February and 6% from a year ago.

Sal Guatieri, senior economist at BMO Capital Markets, said underlying inflation re-accelerated in April, which forces the Fed to stay on an aggressive tightening path. Of concern, he added, the core rate is again rising at a strong 0.5%-0.6% pace, or a roughly 7% annualized clip.

"Inflation is getting hit on all sides: overheated labor markets and rising wages; sagging productivity as less-skilled workers are brought in to fill a record number of job vacancies; and soaring material costs and renewed supply-chain snarls stemming from the war in Ukraine and lockdowns in China," the economist noted. "At the same time, surging energy costs are driving production costs higher for nearly everything, while both food costs and rents are unlikely to moderate for a while."

Stock market futures erased gains when the inflation data came out at 8:30 a.m. ET. The yield on the 10-year Treasury note eased 2 basis points to 2.97%.

Coinbase Plunges After Posting A Loss

In stock action, Coinbase Global plummeted 22% to a record low. The cryptocurrency trading brokerage reported a larger than expected loss for Q1. According to Barron's, the company's latest SEC filing cited risks to account holders in the event of a bankruptcy filing.

Coinbase's woes reflect a broader malaise in cryptocurrency assets. ProShares Bitcoin Strategy, an ETF that tracks Bitcoin, slid more than 5% to a record low this morning but reversed slightly higher. It is off more than 50% from its November peak.

TerraUSD plummeted to 23 cents, far below the $1 it's supposed to be pegged to, The Wall Street Journal reported. It was a bad look for the stablecoin, a type of cryptocurrency that was known for stability.

GlobalFoundries late Tuesday beat Q1 earnings estimates on better-than-expected sales. Its guidance for the current quarter also was much better than expected. But the contract chipmaker — which went public Oct. 28 at 47 a share — reversed lower more than 6%.

Electronic Arts gapped up more than 12%, recovering its four-day slide and then some. The stock is having one of its best days ever, already up more than the previous record gain of 10.7% on March 26, 2020, according to Dow Jones Market Data.

The Innovator IBD 50 ETF rose more than 2% as many energy, fertilizer and metals stocks in the index rallied more than 4%.

Investors Business Daily
One subscription that gives you access to news from hundreds of sites
Dow Jones Falls As Powell Is Confirmed; Yields Dip; Bitcoin Dives Amid Crypto Bloodbath

The Dow Jones fell as the stock market continued to struggle. Bitcoin plunged amid a crypto bloodbath.