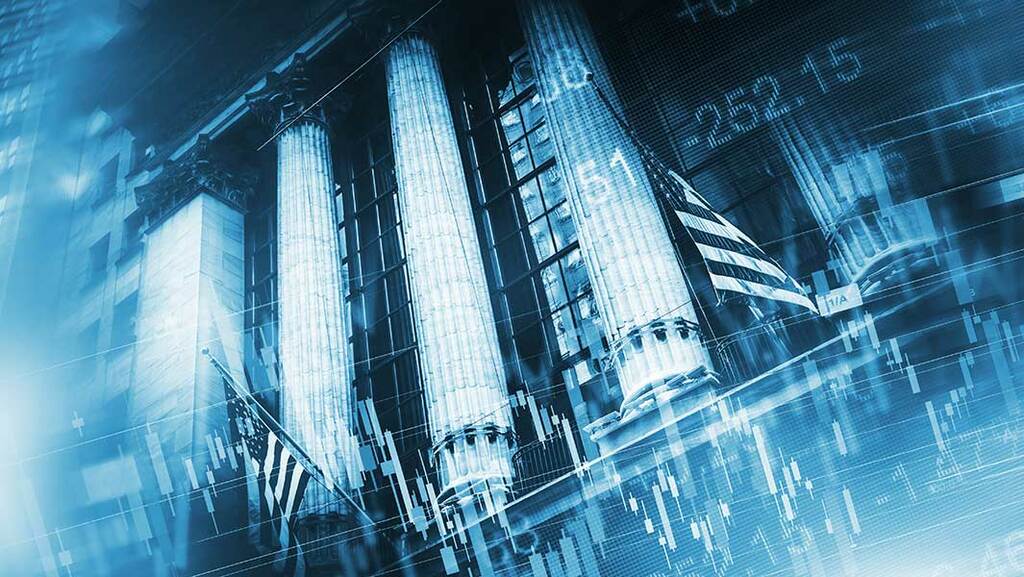 The stock market was off session lows in late-afternoon trading Wednesday but remained broadly lower, and many hot leading stocks cooled off in a hurry.

The Nasdaq composite was down less than 0.7% at around 3 p.m. New York time and on pace to end a mild four-day win streak. The S&P 500 and Dow Jones Industrial Average lost less than 0.2% as both pared losses.

Volume was tracking higher on the NYSE and Nasdaq compared with the same time on Tuesday. Declining stocks outnumbered advancers by nearly 9-to-5 on the NYSE and by a 7-3 margin on the Nasdaq.

It was a bad day for leading stocks, which had been outperforming the stock market of late. Many sold off after making fast advances, including many in the IBD 50.

Maravai LifeSciences plunged more than 9% and pierced its 21-day exponential moving average. Volume was about average, which blunted the force of the sell-off. Still, the biotech sank to a three-week low. Late Tuesday, Maravai announced a secondary offering of 20 million shares.

The company has 257.7 million shares outstanding and a float of 80 million.

IPO stock Global-e Online sold off for a second straight day, down more than 5%. It also fell below its 21-day exponential moving average. Doximity, another new issue, reversed lower for a second day in a row. DOCS dropped nearly 6% in mildly above-average turnover Wednesday.

But other new issues fared better. Upstart added 4% to a new high. Monday.com rose 4.3%. DLocal found support at the 50-day moving average and at one point climbed more than 2%.

DLocal is part of the credit and payment card industry group, which has been a stock market leader but fell 0.5% today.

PayPal reversed lower. Before the open, PayPal announced it is acquiring Japan-based buy-now-pay-later company Paidy for $2.7 billion. Square, another leader in the group, slid nearly 4% and traded below the 50-day line. Square was removed from IBD Leaderboard as a half-size position.

Innovator IBD 50 dropped 1%, which would be its largest decline since Aug. 19. In fairness, the ETF was due for a pullback after rallying as much as 15% from its Aug. 17 low. Shares climbed to new highs Friday and Tuesday, as it cleared the February prior peak.

There was little stock market reaction to the Fed's Beige Book report, released at 2 p.m. ET. The report found that the U.S. economic recovery slowed over the summer due to a resurgence of Covid-19 cases, which caused consumers to slow spending on travel and dining out.

Juan Carlos Arancibia is the Markets Editor of IBD and oversees our market coverage. Follow him at @IBD_jarancibia