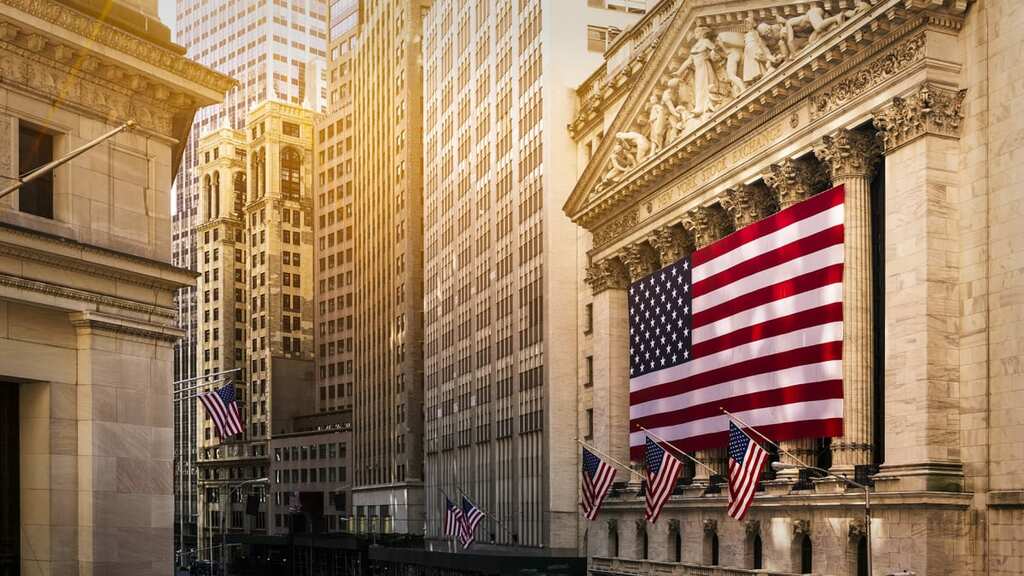 Here are five things you must know for Friday, October 8:

U.S. equity futures traded mixed Friday, while Treasury note yields leapt to the highest levels since early June, as investors moved past concern over the debt ceiling to prep for what could be the most important jobs report of the year.

A Senate deal that allowed for a temporary $480 billion addition to the debt ceiling, taking it to $28.9 trillion, will move to the House for a floor vote next week and push the entire debate into early December. The agreement triggered the largest single-day rally in global stocks since May and put Wall Street firmly into the green at the close of trading.

Traders now will navigate details of the September jobs report -- following stronger-than-expected readings on private sector hiring from ADP and weekly applications for unemployment benefits from the Commerce Department -- that could trigger near-term changes to the Federal Reserve's bond purchasing program and the broader U.S. interest rate picture.

On Wall Street, futures contracts tied to the Dow Jones Industrial Average are indicating a modest 35 point opening bell bump ahead of non-farm payroll report at 8:30 am Eastern time, while the broader S&P 500 is priced for a 1 point move to the downside . Nasdaq Composite futures, meanwhile, are set for a 3 point fall as benchmark 10-year note yields hold at 1.6% in overnight trading.

2. -- September Jobs Report Could Be 'Knockout' Fed is Looking For

U.S. employers likely added around 500,000 net new jobs to the world's biggest economy last month, according to the Street consensus forecast for today's September non-farm payroll report, a level that could trigger the first changes to the pace of the Federal Reserve's $120 billion in monthly bond purchases.

New applications for jobless benefits fell to 326,000 for the period ending on October 4, with continuing claims falling to 2.714 million. Payroll processing group ADP reported that private sector jobs grew by 568,000 in September, well ahead of the Street consensus forecast of a 428,000 total, as blue-chip companies such as Amazon AMZN and Walmart WMT ramp-up hiring plans into the holiday season.

Tesla  (TSLA Get Tesla Inc Report founder and CEO Elon Musk unveiled plans late Thursday to move the clean-energy carmaker's headquarters from California to Texas, the site of its developing gigafactory and the home of SpaceX.

The decision, announced at the company's annual meeting in San Francisco, follows both Musk' personal move to the Lone Star State and a series of rows between the carmaking billionaire and the California authorities over issues including safety, taxes and COVID-19 precautions.

Musk also addressed the issue of chip shortages in the automaking sector, which has triggered plant closures and production cuts from major rivals such a Ford F, General Motors GM and Toyota TM.

“We’ve had a fantastic year, we had record vehicle deliveries,” Musk told shareholders. “It looks like we have a good chance of maintaining that. Basically, if we can get the chips we can do it."

"Hopefully this chip shortage will alleviate soon but I feel confident of being able to maintain something like at least above 50% for quite a while,” he added.

Tesla shares were marked 0.83% lower in pre-market trading Friday to indicate an opening bell price of $787.01 each.

Samsung, which provides preliminary results a few weeks prior to its full earnings report, said operating profits would likely rise 28% from last year to around $13.3 billion, just shy of the Street consensus forecast but the highest since 2018. Group revenues, Samsung said, will likely come in at around $15.55 billion.

Samsung shares closed 0.14% lower in Friday trading in Seoul at 71,500 Korean won each, a move that extends the stock's year-to-date decline to around 11.7%.

Maria Ressa and Dmitry Muratov, two journalists who have pressed for changes to restrictive laws on freedom of expression and to advance the rights of reporters around the world, were awarded the Nobel Peace Prize Friday.

"Free, independent and fact-based journalism serves to protect against abuse of power, lies and war propaganda," said Norwegian Nobel Committee Chairwoman Berit Reiss-Andersen, who lauded the pair's "courageous fight for freedom of expression in the Philippines and Russia.

"At the same time, they are representatives of all journalists who stand up for this ideal in a world in which democracy and freedom of the press face increasingly adverse conditions," Reiss-Andersen added.

Muratov, a co-founder of the Russian independent newspaper Novaya, has been a vocal critic of authoritarian rule and corruption in the Putin era while Ressa has worked to uncover and publicize allegations of corruption and police abuse under Philippine President Rodrigo Duterte.