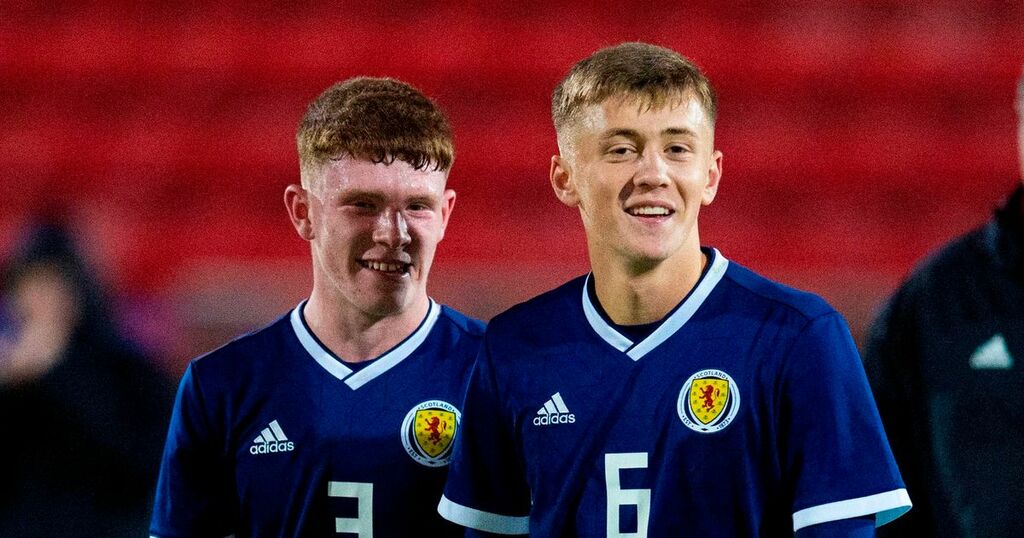 Stirling Albion have further bolstered their squad with the signing of defender Leon Watson on loan from Hearts until January.

The summer transfer window closed on August 31 but clubs outside of the Premiership have until the end of this month to make domestic loan signings.

The 18-year-old left-back previously impressed on loan at Lowland League Bonnyrigg Rose and has been part of the first-team squad at Tynecastle on a few occasions this season.

Watson featured for Hearts in a pre-season friendly against Sunderland and was part of the B team that took part in the SPFL Trust Trophy, beating Edinburgh City before losing 3-2 to Hamilton Accies.

Watson has also been capped at Scotland Under-16 level on three occasions.

The teenager is a highly-rated prospect at the capital club and will now get his chance at Forthbank, with manager Kevin Rutkiewicz bolstering his squad following the departure of former Queen’s Park and Stenhousemuir left-back Ciaran Summers to take up a job in England.

Rutkiewicz said: “Leo is a player we have tracked for some time. Having seen him as a younger player, it’s exciting to see his progression and bring him into the senior environment. I expect him to be a competitive figure in the squad.”

Martin McNiff started the season on the left side of a back four but is equally comfortable in the centre of defence and player/assistant James Creaney is unlikely to be a regular this term – he made his first start for nine months in the 1-0 SPFL Trust Trophy defeat to Montrose at Links Park last Saturday.

Goalkeeper Callum Law made his debut in that match and there was a first start for young defender Will Greenhorn among eight changes to the team that beat Albion Rovers 2-1 a fortnight ago, but there should be a more recognisable look to the line-up when Forfar Athletic visit tomorrow.

Stirling are sitting fourth in the cinch League Two table, with three wins and two defeats, and trail unbeaten Forfar only on goal difference ahead of the clash against Gary Irvine’s men.

The Loons were knocked out of the SPFL Trust Trophy last weekend, losing 1-0 to Raith Rovers at Stark’s Park, and have drawn their last three league matches after winning the first two.

Tomorrow is the first meeting of the teams since July 2017 when Stirling won 3-1 in a League Cup group game at Station Park thanks to a double from Callumn Morrison and a Ross Kavanagh goal.

Forfar have enjoyed their recent visits to Forthbank, twice winning 3-0 in 2016/17 on their way to promotion via the play-offs after finishing runners-up to Arbroath.

Stirling are away to Edinburgh City next Friday and at home to Cowdenbeath on Saturday, September 25.