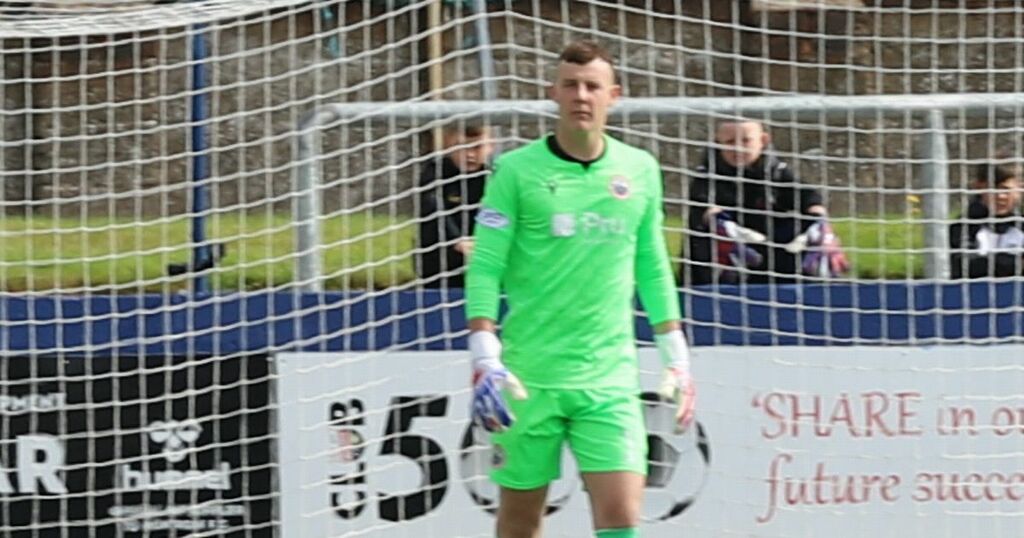 Stirling Albion manager Kevin Rutkiewicz felt his much-changed side showed up well against Montrose despite their 1-0 defeat in the second round of the SPFL Trust Trophy at Links Park.

Graham Webster scored from the penalty spot after only four minutes and that proved decisive, with home keeper Aaron Lennox making good saves from Dylan Bikey and Daniel Scally as the Binos were unable to take the tie to a penalty shoot-out.

A number of those who missed out should be fit to return for Saturday’s cinch League Two game against unbeaten Forfar Athletic at Forthbank, which is followed by a Friday night fixture away to Edinburgh City on September 17.

Albion’s poor record in the Challenge Cup continued as Stewart Petrie’s men booked a last-16 tie with Morton but the performance was encouraging. Stirling received a bye in round one after Ross County B withdrew and can possibly count themselves unfortunate to have lost on their first visit to Links Park since January 2018.

There was a debut for goalkeeper Callum Law, a first start for defender Will Greenhorn and first appearances as late substitutes for teenagers Robb Dryden and Sandy Carey while assistant boss James Creaney made his first start since last December at Stranraer.

Rutkiewicz said: “I’m disappointed to go out of the cup because I think we maybe deserved a wee bit more from it but I’m proud of the performance and their keeper had a couple of very good saves.

“We had five academy graduates involved and that is great credit to the work behind the scenes at the club and the coaches developing players.

“There were only two players rested so a lot of the changes were forced upon us but it gave an opportunity to others who were needing game-time.

“Dylan Bikey led the line really well and caused Montrose a lot of problems, Sean Heaver was bright and energetic while Kieran Moore and Daniel Scally did well in the wide areas.

“Kyle Banner has captained the team before and that felt like the right fit for this game – he has been at this club for something like 10 years. He’s probably due a testimonial already.

“I was disappointed with the nature of the goal in conceding a penalty so early in the game. We need to start games better but Montrose are a good, experienced team who have been together for a while and are sitting near the top of League 1.”

Gable Endies gaffer Stewart Petrie admitted: “We have to say that we were fortunate to go in at half-time 1-0 up. Stirling Albion played well but I thought we improved in the second half and the most important thing is that we are through to the next round.”

Law made his first-team debut and the 20-year-old impressed as he took over from Blair Currie, having first made the top-team squad for a game at Peterhead in January 2018.

He is now in his second spell with the club after a stint at St Mirren and has had previous experience on loan with Wishaw and Forth Wanderers.

Rutkiewicz added: “We could have waited for a red card or an injury to Blair but I felt this was a good opportunity to see Callum in action. I thought he was composed and made good decisions.

“Overall, it was a really confident display from a young keeper with a great attitude and an exciting future.”

There was no transfer activity at Forthbank on deadline day but clubs outside the Premiership have until the end of September to make domestic loan signings and Binos boss Rutkiewicz may look to bolster his squad after left-back Ciaran Summers moved down south for work reasons.

Meanwhile, Stirling Albion’s U20s side were beaten 3-2 by Stirling University on the Forthbank Astro in their latest Lowlands Development League Conference A fixture on Friday night.