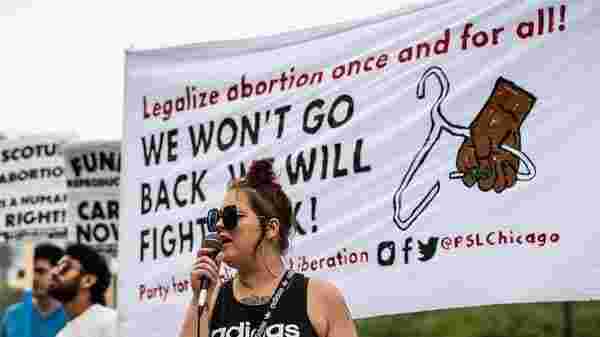 American flip-flop mustn’t set abortion back in India
No matter how different our legal systems, a restrictive abortion law in the US could have a ripple effect on…

Livemint
Commentary: Pregnancy is risky. Losing access to abortion puts women’s lives at stake
As the United States struggles with the imminent demise of Roe v. Wade, politicians and voters need to remember one…

Doctors will soon be forced "to figure out whether the emergency is emergency enough," one expert predicted

Reason
One subscription that gives you access to news from hundreds of sites
What is Roe v Wade and did it get overturned?

The Independent UK
Post-Roe, IVF treatment may be impeded

Salon
Get all your news in one place
Latest Comment news: 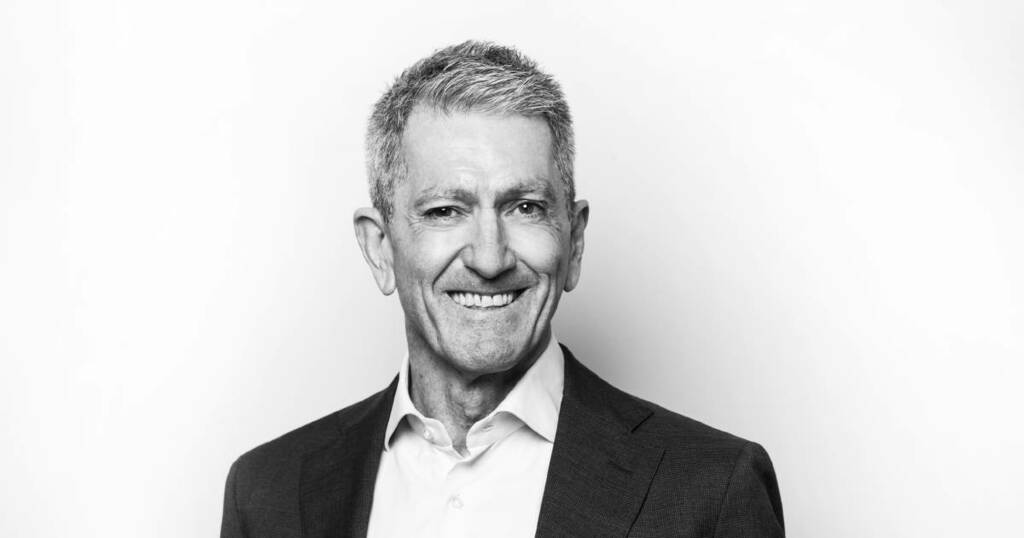 Newcastle Herald
Read news from The Economist, FT, Bloomberg and more, with one subscription
Learn More
Labor in gain

Crikey
Cleo’s world was darkened by depression. Reconnecting brought back some colour

The Guardian - AU
History tells us women can turn elections: the Liberals should have listened

The Guardian - UK
From analysis to good news, read the world’s best news in one place
The Guardian view on swallows and swifts: nature’s messengers

Still a long way for termination as an unconditional right

The issue of abortion is in the news again, internationally. This, therefore, appears to be a good time to pen down a summary and analysis of the legal status of abortions in India.

Under the general criminal law of the country, i.e. the Indian Penal Code, voluntarily causing a woman with child to miscarry is an offence attracting a jail term of up to three years or fine or both, unless it was done in good faith where the purpose was to save the life of the pregnant woman. A pregnant woman causing herself to miscarry is also an offender under this provision apart from the person causing the miscarriage, which in most cases would be a medical practitioner.

In 1971, after a lot of deliberation, the Medical Termination of Pregnancy (MTP) Act was enacted. This law is an exception to the IPC provisions above and sets out the rules — of when, who, where, why and by whom — for accessing an MTP. This law has been amended twice since, the most recent set of amendments being in the year 2021 which has, to some extent, expanded the scope of the law. However, the law does not recognise and/or acknowledge the right of a pregnant person to decide on the discontinuation of a pregnancy.

The existence of one of these circumstances (at least), along with the medical opinion of the medical practitioner registered under the MTP Act is required. A pregnant person cannot ask for a termination of pregnancy without fitting in one of the reasons set out in the law. The other set of limitations that the law provides is the gestational age of the pregnancy. The pregnancy can be terminated for any of the above reasons, on the opinion of a single registered medical practitioner up to 20 weeks of the gestational age. From 20 weeks up to 24 weeks, the opinion of two registered medical practitioners is required. This extended gestational limit is applicable to certain categories of women which the rules define as either a survivor of sexual assault or rape or incest, minors, change of marital status during the ongoing pregnancy, i.e. either widowhood or divorce, women with major physical disabilities, mentally-ill women including mental retardation, the ground of foetal malformation incompatible with life or if the child is born it would be seriously handicapped, and women with pregnancy in humanitarian settings or disaster or emergency situations as declared by the government.

While India legalised access to abortion in certain circumstances much before most of the world did the same, unfortunately, even in 2020 we decided to remain in the logic of 1971. This, despite the fact that by the time the amendments to the MTP Act were tabled before the Lok Sabha in 2020, just before the lockdown following the novel coronavirus pandemic, courts across the country (over the preceding four years) had seen close to 500 cases of pregnant women seeking permission to terminate their pregnancy (broadly on reasons of either the pregnancy being as a result of sexual assault or there being foetal anomalies incompatible with life). In a number of these cases, the courts had articulated the right of a pregnant woman to decide on the continuation of her pregnancy as a part of her right to health and right to life, and therefore non-negotiable. Similarly, a number of courts had also viewed the cases at hand in the realm of the facts of the case and decided not to set the interpretation of the law straight.

This was also after the landmark right to privacy judgment of the Supreme Court of India in which it was held that the decision making by a pregnant person on whether to continue a pregnancy or not is part of such a person’s right to privacy as well and, therefore, the right to life. The standards set out in this judgment were also not incorporated in the amendments being drafted. The new law is not in sync with other central laws such as the laws on persons with disabilities, on mental health and on transgender persons, to name a few. The amendments also did not make any attempts to iron out the conflations between the MTP Act and the Protection of Children from Sexual Offences (POCSO) Act or the Drugs and Cosmetics Act, to name a few.

While access to abortion has been available under the legal regime in the country, there is a long road ahead before it is recognised as a right of a person having the capacity to become pregnant to decide, unconditionally, whether a pregnancy is to be continued or not.

American flip-flop mustn’t set abortion back in India
No matter how different our legal systems, a restrictive abortion law in the US could have a ripple effect on…

Livemint
Commentary: Pregnancy is risky. Losing access to abortion puts women’s lives at stake
As the United States struggles with the imminent demise of Roe v. Wade, politicians and voters need to remember one…

Doctors will soon be forced "to figure out whether the emergency is emergency enough," one expert predicted

Reason
One subscription that gives you access to news from hundreds of sites
What is Roe v Wade and did it get overturned?

The Independent UK
Post-Roe, IVF treatment may be impeded