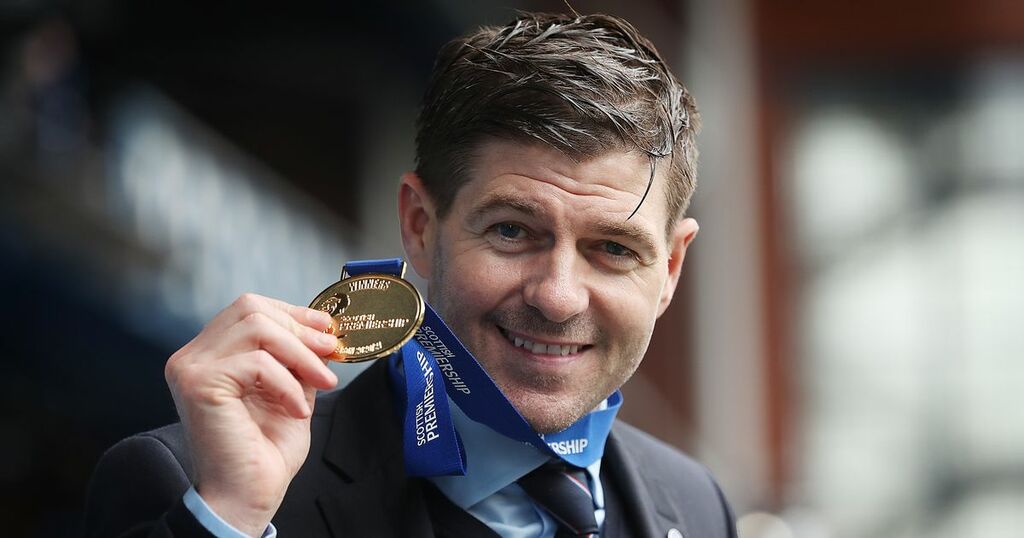 Former Rangers midfielder Andy Halliday has told Steven Gerrard to stay put at Rangers amid speculation linking him with the Newcastle job.

The recent takeover at the Magpies has heightened speculation surrounding Steve Bruce's future on Tyneside and Gerrard has been one of the names linked with the role.

No decision has been made on Bruce's future and the Newcastle head coach has taken charge of two training sessions earlier this week.

The bookmakers have made Gerrard one of the favourites to take over if Bruce were to be relieved of his duties.

The Saudi led takeover, led by Amanda Staveley, said that they'd take a measured approach running the club, with last week's developments taking everyone by surprise.

Speaking on the on Open Goal podcast, Halliday believes that Gerrard's love for the Gers should sway him to stay put in Glasgow.

The 30-year-old, who worked under the Liverpool legend in Glasgow, also believes Gerrard's best chance of taking over at Anfield would come with further success at Ibrox.

Halliday said: "I don’t think he would take that job. I suppose you can’t really say that.

“If you had asked me that a couple of months ago ‘would he take the Newcastle job’ I would have said no.

“Now that they have an open chequebook, but I still think the obvious one, he is going to want the Liverpool job down the line.

“I don’t think he would want to go to be honest.”