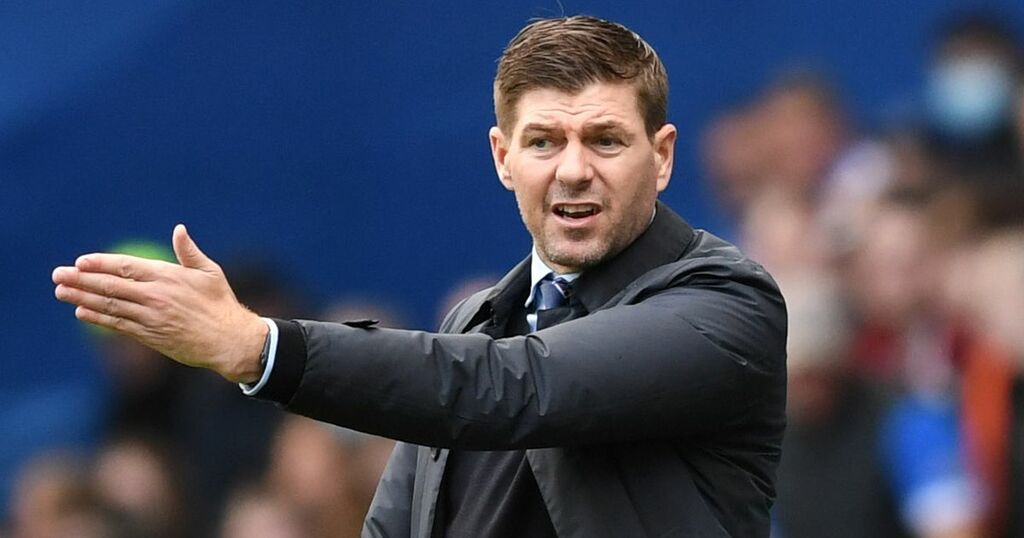 Darren Bent has told Steven Gerrard trading Rangers for Newcastle United would be an upgrade after the big-money takeover on Tyneside.

The Ibrox boss has emerged as one of the frontrunners to replace Steve Bruce at St James' Park.

The landscape of English football has changed as Amanda Staveley's PCP Capital Partners and the Reuben brothers bought out Mike Ashley at Newcastle United.

It means that the cash-rich Magpies are being talked about as imminent title contenders as they boast the resources to outspend almost every club in the world.

Bent reckons the transfer kitty will come into play for Gerrard, with the former Tottenham and Aston Villa striker saying any boss would find the hot seat hard to snub.

He told talkSPORT: “It’s a strange one in terms of experience, but he’s done a fantastic job at Rangers last year.

"He’s a Premier League legend, he can attract plays he’s on the come up as well in terms of his managerial career, had success already.

"I think the Newcastle fans will be happy with that.”

When pushed on if it was a step up to leave Rangers for United, Bent added: "Yes, in this environment we’re in now. Yes.

"Because you look at the investment, they have a bottomless pit. Steven Gerrard can go 'I want that player, that player and that player.'

“Any other manager would be silly not to take that job. Unless you are a Pep (Guardiola) or a (Jurgen) Klopp. Maybe Thomas Tuchel.

"I think any other manager would be silly not to take that job."