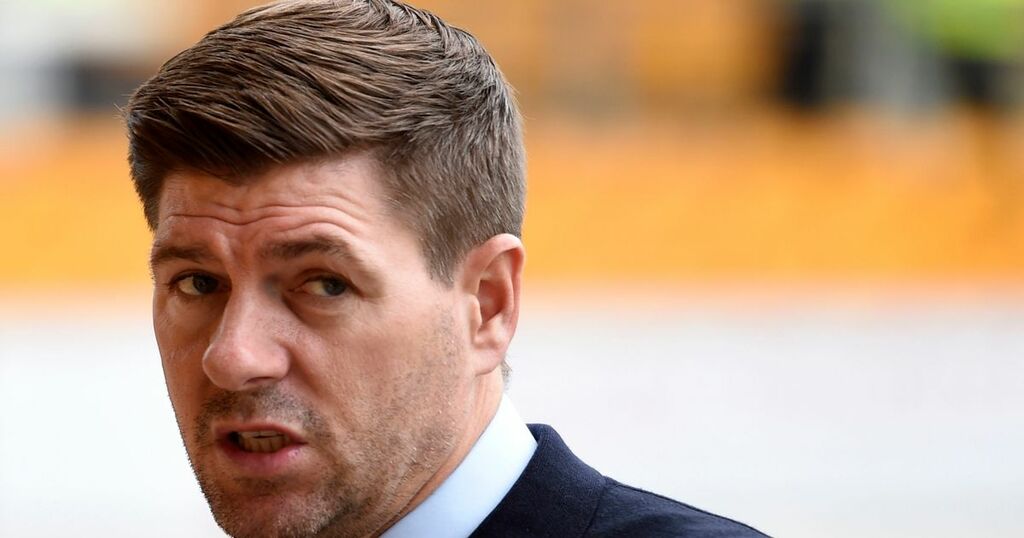 And that leaves the Light Blues boss facing a central defensive crisis with Connor Goldson also in self isolation and Jack Simpson not included in the Europa League squad.

Helander, who netted the only goal of the game in the derby against Celtic two weeks ago, had to be replaced in the 77th minute.

Saints had surged ahead through Michael O'Halloran but Kemar Roofe hit back from the penalty spot before captain James Tavernier's dipping strike sealed all three points.

However, the injury blow makes it unlikely Helander will be able to face Lyon in Thursday night's Europa League opener against Lyon.

"He's with the doctors now getting assessed, he's got ice on it and he's bandaged up.

"It doesn't look good but until we scan it and assess it in 24-48 hours time we're not too sure.

"Fingers crossed he can pull through but we've got other defenders who will have to step up if he's missing for the short, medium or long term."

That injury compounded a blow revealed before the match when the previously ever-present Connor Goldson was revealed to be self-isolating.

Gerrard can't say for certain if the defender will be back in time to take on the Ligue 1 side.

Leon Balogun and Jack Simpson finished the game in Perth but the former Bournemouth man wasn't included in the Euro squad so Calvin Bassey could be forced into a central role against Moussa Dembele and Co.

"I'm hoping he's going to be available," he added. "We'll have to wait and see.

"He'll have to speak to the doctors. I'm not sure on the exact time frame and what we're looking at.

"We're hoping to have Connor available but if not, we'll go with Jack and Leon who are more than capable."