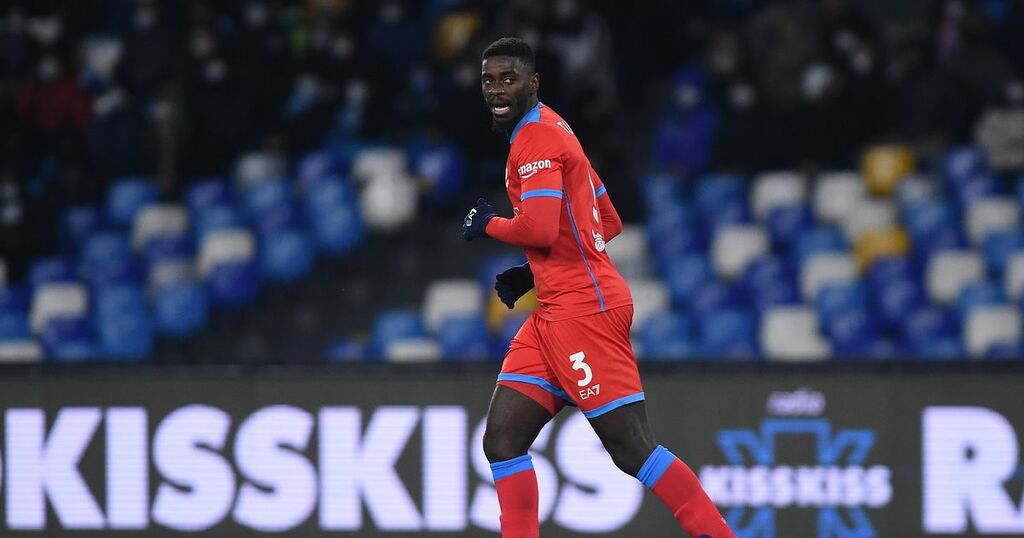 Welcome to the United On My Mind daily round-up, where we take a look at some of the best Manchester United stories that you might have missed.

Axel Tuanzebe's entourage has released some damning statements regarding Steven Gerrard after the defender left Aston Villa for Napoli.

Even though Ralf Rangnick currently runs United, it is expected that the next manager will have his say on the future of Dean Henderson.

And finally, one of United's future stars, Amad, should know his future by the end of this week, with teams starting to form a queue for his loan services for the rest of the season.

Manchester United loanee Axel Tuanzebe switched from the Midlands to Italy earlier this week. United moved the defender from Aston Villa to Napoli for the rest of the season.

Tuanzebe had been struggling to receive game time at Villa, and according to his agent, it was due to Gerrad's dislike for Manchester United.

He told ESPN : "Following the arrival of Steven Gerrard at Villa Park, it felt as if the rivalry between Man United and Liverpool came to life.

"For the avoidance of doubts, Axel was very open to staying at Villa, he loves the fans, being in Birmingham, but he also has a career that he can only build and reach his full potential in an environment where opportunities to play are fair."

Tuanzebe has already made his loan debut at Napoli, coming on as a late substitute against Sampdoria.

Opinion: If this is true, then it's absurd to see a rivalry from his playing career affecting decisions made by Gerrard the manager.

If Gerrard is letting petty rivalries get in the way of his success, then you shouldn't be too happy as an Aston Villa fan. As we've seen with Napoli, who seemed desperate to bring Tuanzebe in, many of Europe's top clubs admire the defender.

Dean Henderson has struggled since his return to Manchester United on the back of various successful loan spells. After losing the first-choice goalkeeper spot due to COVID-19 at the start of the current season, Henderson wants out.

Ralf Rangnick spoke to talkSPORT post-game against Aston Villa, revealing that Henderson had asked to leave the club two weeks ago. However, Rangnick will not let the player go on a permanent deal.

The Manchester Evening News have also said that they believe Henderson will be departing on loan by the end of January.

Opinion: Dean Henderson has been the best goalkeeper to come out of the Manchester United academy in a very long time. But that maybe says more about the lack of quality that comes from Carrington in the goalkeeping department. If United can profit nicely off Henderson, as Sheffield United did with Aaron Ramsdale, it would be better to cut ties.

The future of Amad

Manchester United's wonderkid, Amad, has been in limbo since summer regarding his short-term future at Manchester United. With a loan deal to Feyenoord breaking down in the summer, Amad seems to be staying around England for his soon-to-be loan.

Even though Fabrizio Romano reported that his supposed loan deal to Birmingham City had collapsed, this doesn't seem to be the case.

According to James Ducker at the Telegraph, Feyenoord are no longer in the running for Amad, while Championship trio Birmingham, Derby County and Barnsley are in the running.

Opinion: It's good to see his future will be resolved shortly. A loan to Birmingham could be good on account of some familiar faces. Teden Mengi and Tahith Chong are already at St Andrew's and it could help the trio's future at United if they got some game time together.

How do you think Axel Tuanzebe will do at Napoli? Follow our United On My Mind editor Mike Parrott on Twitter to get involved in the discussion and give us your thoughts in the comment section below.