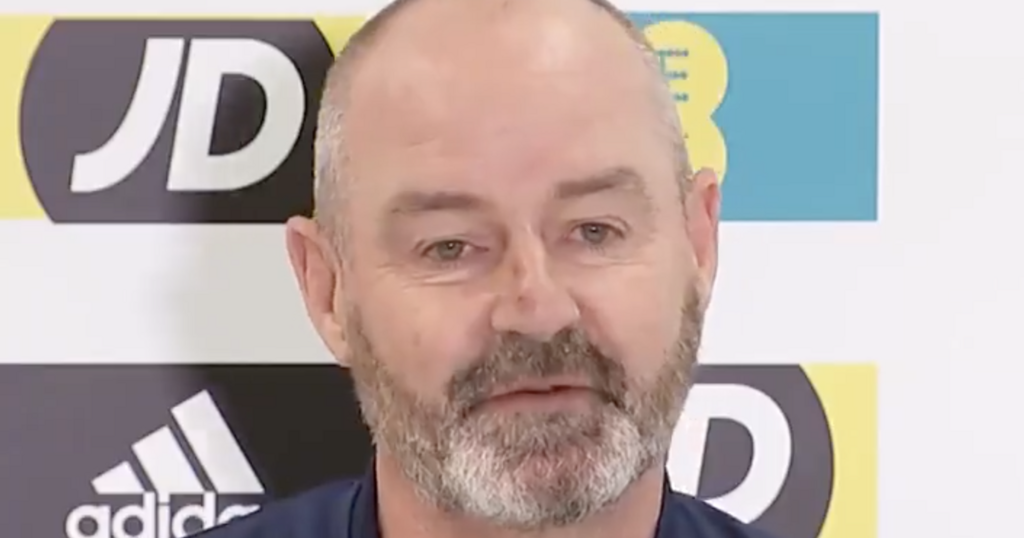 Steve Clarke admits he's been doing his best Marcelo Bielsa impression ahead of Scotland 's trip to the Faroe Islands.

But it's not the opposition players he's been spying on - it's his own stars.

Clarke 's side face the Faroes on Tuesday knowing a win would put them within touching distance of a World Cup qualifying playoff spot.

It comes off the back of that wildly celebrated victory over Israel at Hampden where Scott McTominay 's late winner lit a fire under the qualification charge.

But Clarke has been urging his players to take nothing for granted and it seems he's been going to extreme lengths to make sure their heads are in the game.

He admits he's got "spies" situated around the camp, and knows his players are taking the trip seriously.

He said: "I've got little spies walking around the camp, people listening to players and their conversations.

"I've heard them already talking about the trip to the Faroes.

"Everyone around the camp is just trying to get the mood right."