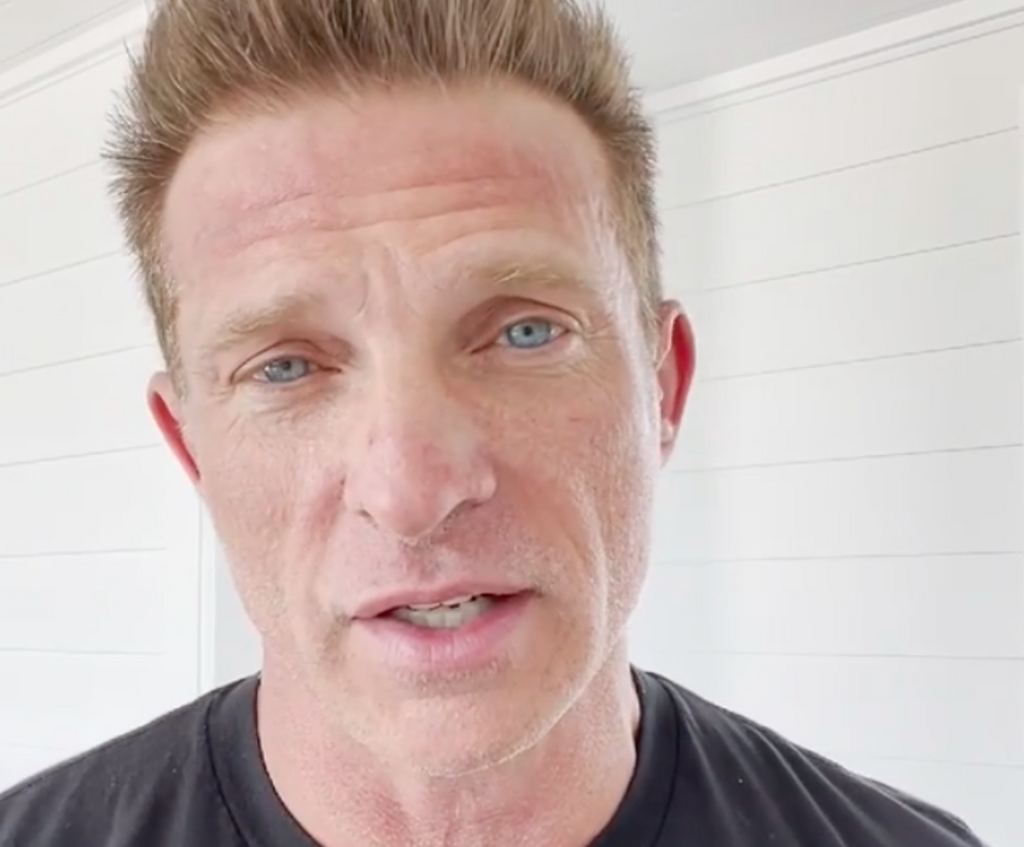 In an Instagram video posted on Tuesday (23 November), the 51-year-old actor revealed that the show has “let go” of him due to a “vaccine mandate”, where actors are required to be vaccinated against coronavirus on set.

“I wanted you to hear it from me,” said the actor, who played the role of Jason Morgan on the long-running soap opera.

Burton claimed that he applied for “religious and medical exemptions,” which were both denied by the show.

“This is also about personal freedom,” he said. “I don’t think anyone should lose their livelihood over this.”

“I’ll always be grateful for my time at General Hospital,” he added. “When one door closes, multiple open. That’s always been my perspective, so I am excited to see what the future brings, and maybe one day if these mandates are lifted, I can return and finish my career as Jason Morgan. That would be an honour.”

According to The Hollywood Reporter, Ingo Rademacher – who played the role of Jasper “Jax” Jacks – departed the show after his last episode aired on Monday (22 November).

Burton joined General Hospital in 1991 and was a regular for 21 seasons before leaving in 2012. In 2017, he returned to the show after spending several years on CBS’s The Young and the Restless.