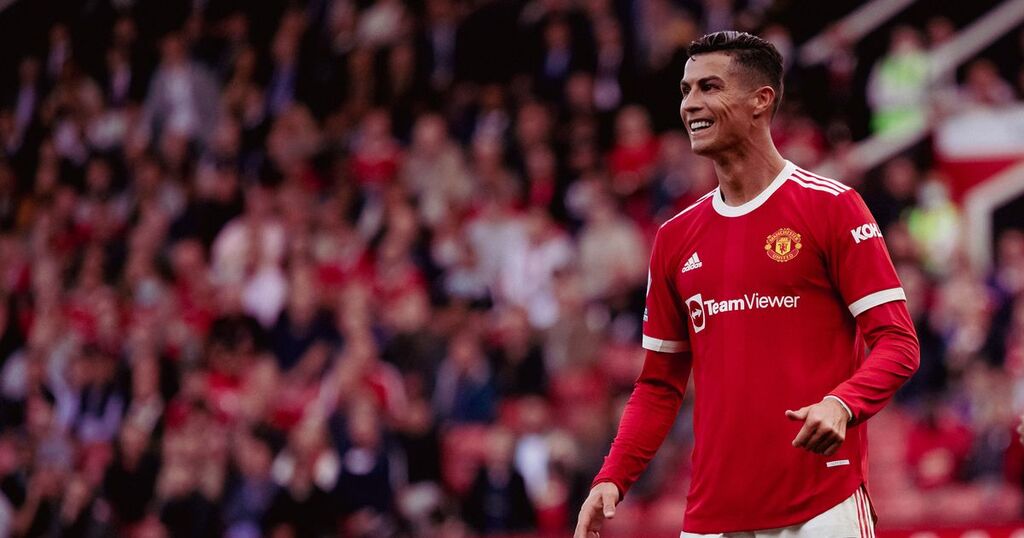 Newcastle United manager Steve Bruce described Cristiano Ronaldo as a "genuine superstar" after he scored twice in Manchester United's 4-1 win over the Magpies at Old Trafford on Saturday afternoon.

Making his first appearance for United since the 2009 Champions League final, Ronaldo, fresh from his return to Old Trafford on transfer deadline day, scored twice to mark his return to the Premier League in style.

After handing United the lead right on the stroke of half time, tapping home from close range after Freddie Woodman spilled Mason Greenwood's effort, Ronaldo netted his second of the afternoon in front of the Stretford End when latching onto Luke Shaw's excellent pass, after Newcastle had earlier drawn level through Javier Manquillo.

Whilst it was an excellent all-round team performance from United, who moved to the top of the Premier League table as a result of their third win in their first four matches, Newcastle boss Bruce, who is growing under increasing pressure, lauded Ronaldo's showing, insisting the five-time Ballon d'Or winner is a "superstar."

Bruce, as quoted by Chronicle Live, said: "That is the goalscoring instinct of a centre forward, where our defenders haven’t followed it in and he is on the end to get a tap in and change the game.

"If there is a genuine superstar among everyone, then this kid is with what he has achieved.

"We have witnessed it again today. He is something else."

Walking into a cauldron of noise just a few minutes before 3pm, Ronaldo thrived on the atmosphere generated by the sell-out Old Trafford crowd and his brace capped off a fine showing from the Portuguese international on his return to the club.

On his performance, United boss Ole Gunnar Solskjaer said: "He does what he does. Cristiano lifts everyone, gets everyone so focused when he's around the place, he puts demands on himself which puts demands on his teammates and demands on us, and that's why he's done so much in his career, he's been so disciplined.

"He's evolved, he's a developed as a player, he's a different type of player to when he left but he's still a ruthless and clinical goalscorer, and he smells the big moments. He scents when there's a goal."