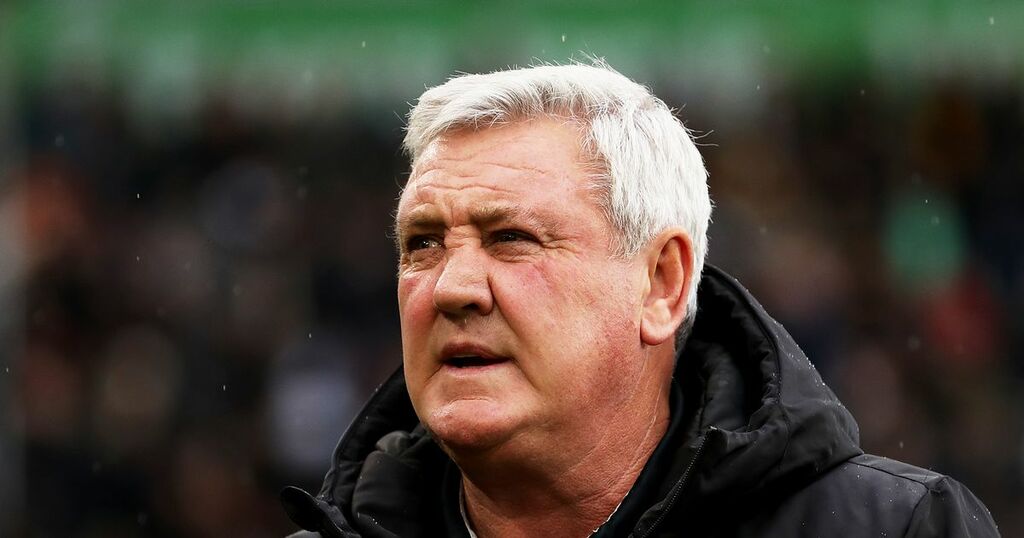 Bruce was sacked by Newcastle United after the Saudi-led takeover at St James' Park, having been allowed to take charge of his 1,000th game as manager before eventually being succeeded by Eddie Howe.

His son believes Manchester United need a "world-class, elite" head coach following the dismissal of Ole Gunnar Solskjaer, as they search for a manager to take over until the end of the season.

The 60-year-old enjoyed nine successful years at Old Trafford during his time as a player and triumphed in the Premier League and FA Cup three times each.

During his managerial tenure, he won promotion to the Premier League four times with Birmingham and Hull City before succeeding Rafael Benitez on Tyneside in 2019 after a spell with Sheffield Wednesday.

When asked if his father could take up a role, Alex Bruce told Sky Sports: “Who knows? I think everyone knows he has a great relationship with the club. If they needed him, I’m sure he would be there to help.

“I think they need to get a world-class, elite manager. If they can’t find someone at this present time, then I’m sure he would be up for it.

“Whether they want someone to come in and give them a hand for the time being if they don’t make that elite appointment, we’ll just have to watch this space.”