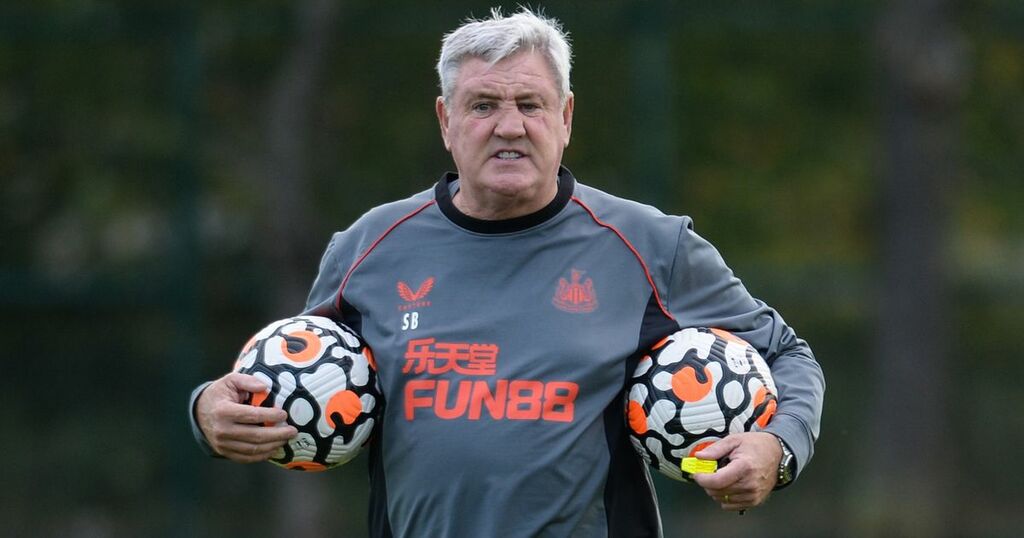 Steve Bruce is facing D-day as Newcastle boss - with the club ready to axe him.

The Newcastle coach is due to take training on Monday morning after three days off, ahead of the build up to next Sunday’s clash with Spurs.

But the new owners are ready to oust him so there is no negativity around St James’ Park as they kick off their reign in front of jubilant scenes.

Bruce’s fate has been decided by the new regime, after fans turned on him this season after failing to win any of their seven league games.

Director Amanda Staveley has refused to publicly back Bruce and has insisted the current squad should not be in the relegation zone, and are better than they are showing.

She spoke briefly to Bruce last week when she sealed the £305m Saudi funded takeover.

The speed at which the takeover was rekindled last week means there is no candidate lined up to take charge from Bruce.

Graeme Jones will step in as caretaker with candidates including Rangers’ Steven Gerrard, former Dortmund boss Lucien Favre and Brendan Rodgers being explored.

Bruce will be left stuck on 999 games as a manager, and has always expected to be moved on if there was a takeover. He will bank a seven figure pay off.