By Rachel Hall and agency 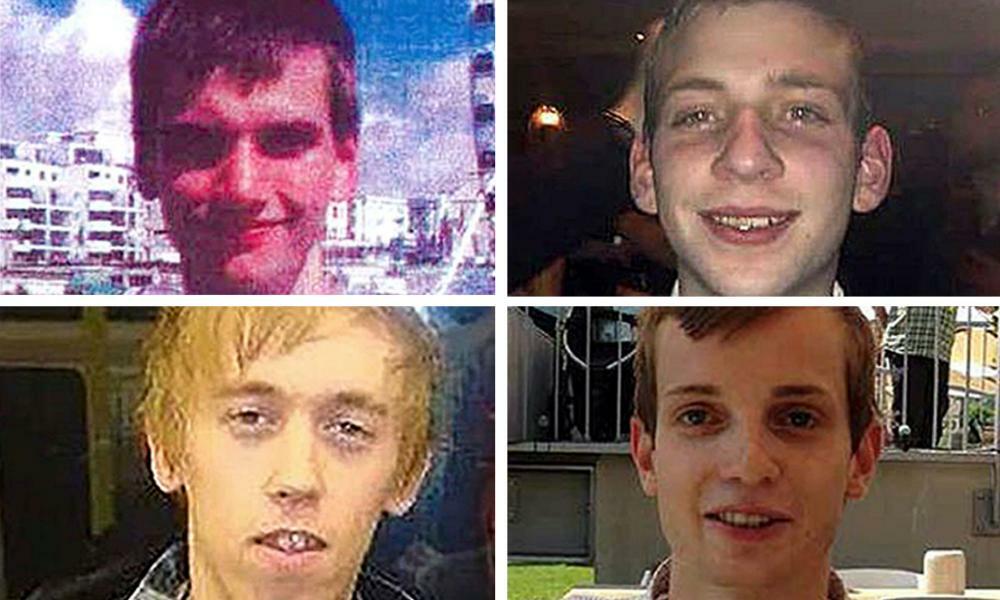 One of England’s most senior police officers has apologised to the families of the serial killer Stephen Port’s victims over a “serious failure of policing” in investigating a string of murders in London’s gay community in 2014 and 2015.

The deputy assistant commissioner Stuart Cundy said he was “deeply sorry” there were a number of opportunities missed to arrest Port, saying it was “quite astonishing” some officers did not follow instructions to get evidence in the case. He said things were “quite different now” within the police.

Cundy was not in the Metropolitan police service (MPS) during the 16-month period when Port committed the murders but led a review of the investigations into the deaths of his victims, who were all young gay men, in Barking, east London.

Giving evidence on Friday at inquests examining whether police properly investigated the deaths, Cundy said: “Every single one of you absolutely had a right to expect a professional investigation to the standards all of us expected. It’s fair to say those standards weren’t met.”

Inquest jurors heard Cundy’s review highlighted concerns over the quality of the initial investigations into the deaths of Anthony Walgate, Gabriel Kovari, Daniel Whitworth and Jack Taylor. The review found police ignored intelligence, including from the victims’ families and friends, and that the Met’s murder squad turned down requests from borough officers to take over the investigations.

The review also identified a lack of understanding of the use of the drug GHB – fatal doses of which Port gave to his victims – and a failure to properly engage with the LGBTQ+ community. Cundy said efforts had been made to better understand new and emerging drugs and usage patterns since the murders.

The inquests further heard that there were substantial delays in analysing evidence on Port’s laptop, which was seized after his initial arrest over Walgate’s death.

Cundy said the means of checking intelligence on a suspect were “immeasurably different” now. But he added: “When you hear things that didn’t happen when people have been told to do something, [it is] quite astonishing from my view that they weren’t done.”

The jury previously heard evidence that the local policing team was overworked due to cuts following the 2010 government spending review and did not have the specialist officers to investigate homicides.

Port, 46, a former escort and bus depot chef, will spend the rest of his life in prison after being given a whole-life jail sentence for murdering Walgate, 23, Kovari, 22, Whitworth, 21, and Taylor, 25.