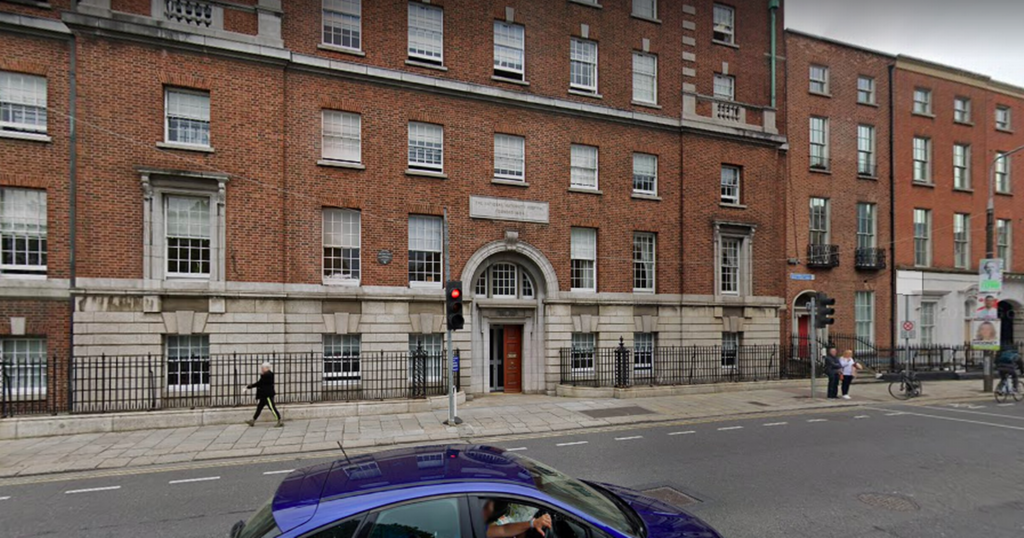 A request to delay any Cabinet decision on the new National Maternity Hospital is to be sent to Health Minister Stephen Donnelly.

Opposition TDs want to know why SVGH will not gift the land to the State.

Further questions have emerged for the Government over the new National Maternity Hospital (NMH) as Health Minister Stephen Donnelly has been told to “get your act together.”

Health Minister Stephen Donnelly indicated that the same memo that did not get approval at Cabinet last week will likely go back before Cabinet next week.

Minister Donnelly said he is not ruling out changes to proposals around the relocation of the new NMH but also said “there is no further movement.”

He told the Dail’s Health Committee: “It would certainly be the intention that this is agreed by Cabinet, however, it is important that we listen and this conversation happens. I wouldn’t rule anything out.

“I wouldn’t rule anything out but my view, for what it is worth, is that there is no further movement.”

The Government is arguing that the State will own the land that the new NMH will be built on by stating it has a lease for 299 years.

The site of the proposed new hospital was owned by the Religious Sisters of Charity who recently transferred its shareholding to a new company, St Vincent’s Holdings CLG.

Minister Donnelly said St Vincent’s have previously been asked to gift the land to the State.

“They have been consistent for the last nine years that it is simply not something that has ever been on the table for them.”

Opposition TDs are not satisfied with the Government’s stance that they “in effect” own the land because of a 299 lease.

HSE legal advisor John O’Donoghue argued that leasehold means that someone “owns a property for a specific period of time”.”

However, St Vincent’s Healthcare Group (SVHG) has said it owns the land.

Sinn Fein TD David Cullinane said it “strikes” him that the State not owning the land is about “control."

He said: “In my view the taxpayer is best protected by having a public hospital on public land.”

When asked by Fine Gael TD Bernard Durkan why he thinks there is opposition to the proposal of the new NMH, Minister Donnelly said he believes “it boils down to” an "appalling track record" and "deep-seeded mistrust" when it comes to "church and reproductive health," in Ireland.

Former master of the NMH, Dr Rhona Mahony told the Health Committee on Wednesday that the new NMH is “saying goodbye to the church completely.”

TDs at the Committee also took issue with the use of the phrase that the new NMH will carry out procedures that are “clinically appropriate,” which has also raised concerns about the entitlement women will have while under care at the new NMH.

Green Party TD Neasa Hourigan said the phrase “clinically appropriate” within documentation of the proposal for the hospital places “power” in the hands of the clinicians to make decisions.

People Before Profit TD Bríd Smith said “the clinical independence stuff, somebody as Savita Halappanavar was dying took a decision to say it is clinically inappropriate to give her the abortion she and her husband asked for, somebody took that decision and even then pre-Repeal, it was legally permissible to do that to save her life.

“Clinical appropriateness can be made in a decision by somebody that does not agree with my view of the right. to choose, of a woman's control of their own body and that could still happen with that phrase still in there.”

During the hearing, Minister Donnelly revealed that facilities that will be displaced by the building of the hospital will be granted an operating licence at the new NMH such as dermatology services.

Ms Smith said she “felt like we’re in the middle of something really weird” because of the “drip feed of information.”

She said religious interference does not always appear with nuns in long corridors.

The former master of Holles Street, Dr Peter Boylan, who has expressed repeated concern over the proposed move of the new National Maternity Hospital is due to appear before the Oireachtas Health Committee on Thursday.