Stephen Curry trolls Grizzlies, plans to “Whoop that Trick” during Game 5 in Memphis

The 2022 NBA Playoffs are incredibly feisty, and no series has depicted that more than the Warriors-Grizzlies Western Conference Semifinals. In fact, it’s taken feisty to a new level.

There have been flagrant fouls, ejections and suspensions, which have stolen most of the headlines in Golden State’s 3-1 series lead. But the trash talk in this series has been criminally underrated.

You may remember Stephen Curry yelling how he “locked that [expletive] up” after stealing the ball from Ja Morant on a potential game-winning possession in Game 1. And then Ja clapped back following a 47-point showing in Game 2, as he walked by Steph and sarcastically told him, “We’re gonna have some fun.”

Now, ahead of Game 5, Curry is trolling again and he may have the best quote of the postseason.

ESPN’s Kendra Andrews asked Steph ahead of Game 5 what the Warriors’ game plan is. Here’s his amazing response:

"I also asked Stephen Curry what the plan was tonight and he just turned around and looked at me and said, 'Whoop that Trick.' That is our game plan" 😳

Of course, “Whoop That Trick” is the Memphis Grizzlies’ rallying cry that stems from the movie Hustle & Flow. You can hear the chant loud and clear at FedEx Forum through the national telecasts.

We’ll see who ultimately gets the last laugh in the series, but it’s currently looking like Curry and the Warriors (-4.5 at Tipico).

W Bets: Picks, storylines and more for Sparks vs. Dream, Liberty vs. Sky and Storm vs. Sun 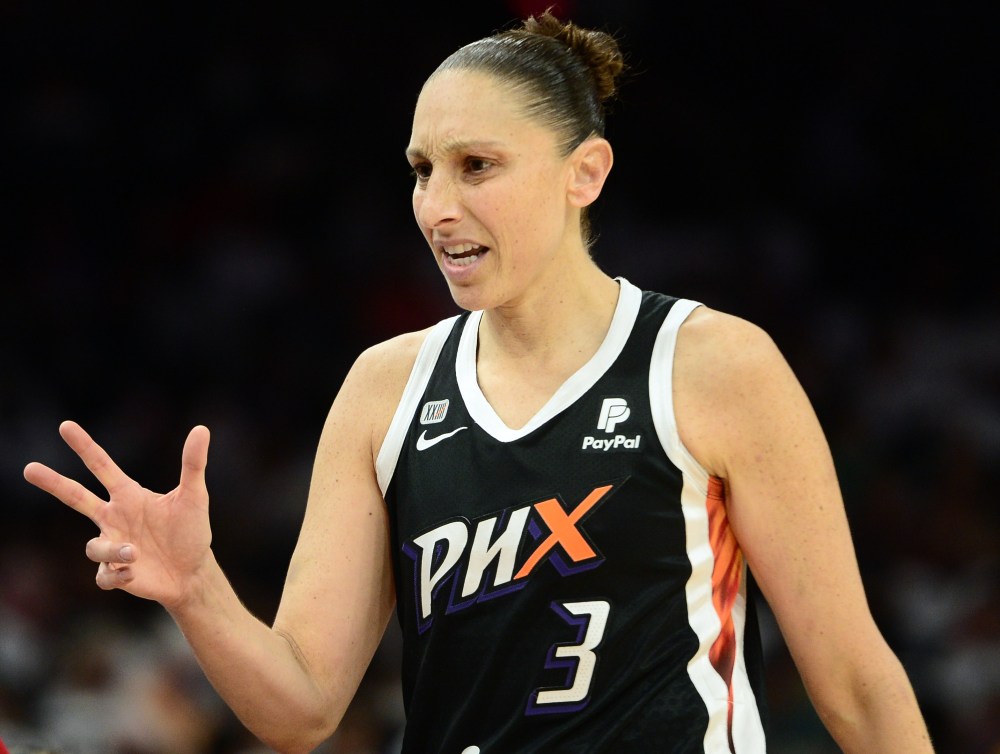