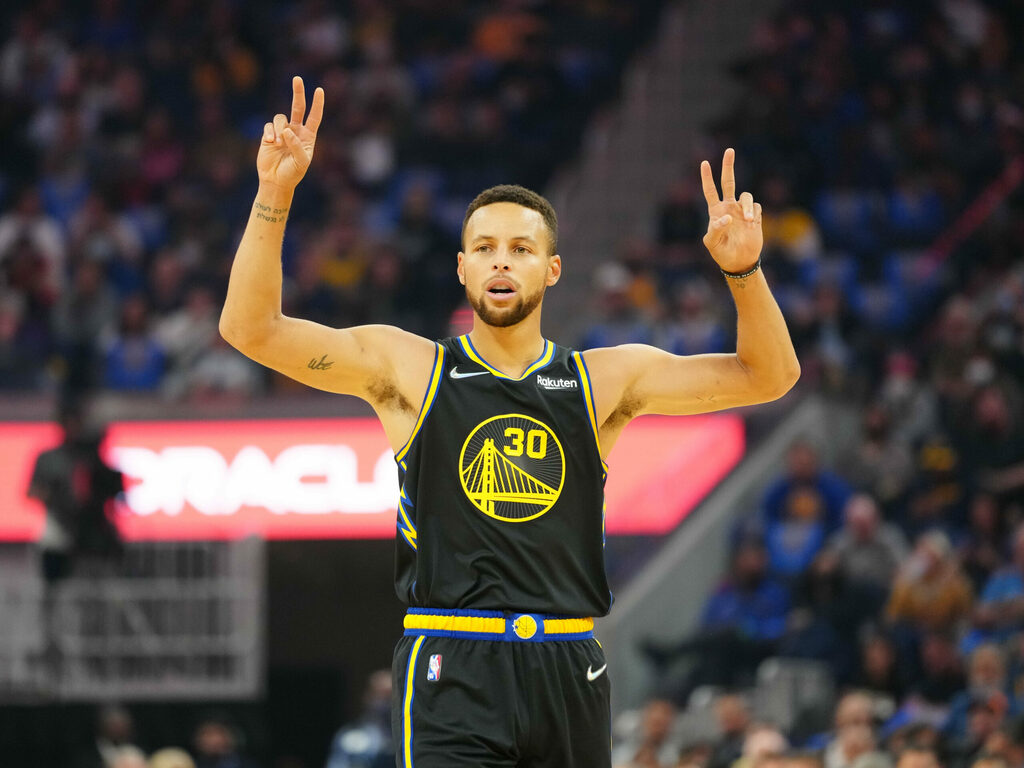 It’s rare that you can say a team that is 30-11 through half of an NBA season is going through any sort of lul, but that’s what’s happening with the Golden State Warriors right now.

They’re just 5-5 in their last 10 games and have lost two straight to the Grizzlies and the Bucks. And, against the Bucks, they were down by a whopping 39 points going into halftime.

They just haven’t looked very good lately. And behind all that is a really weird shooting slump from Steph Curry.

Now, look. Curry is unequivocally the greatest shooter of all-time and an MVP candidate. But he’s playing well below his standards right now shooting just 42% from the field and 38% from 3-point range.

It’s basically been a tale of two seasons for Curry and that’s why the Warriors have been struggling a bit as of late.

Let’s break it down.