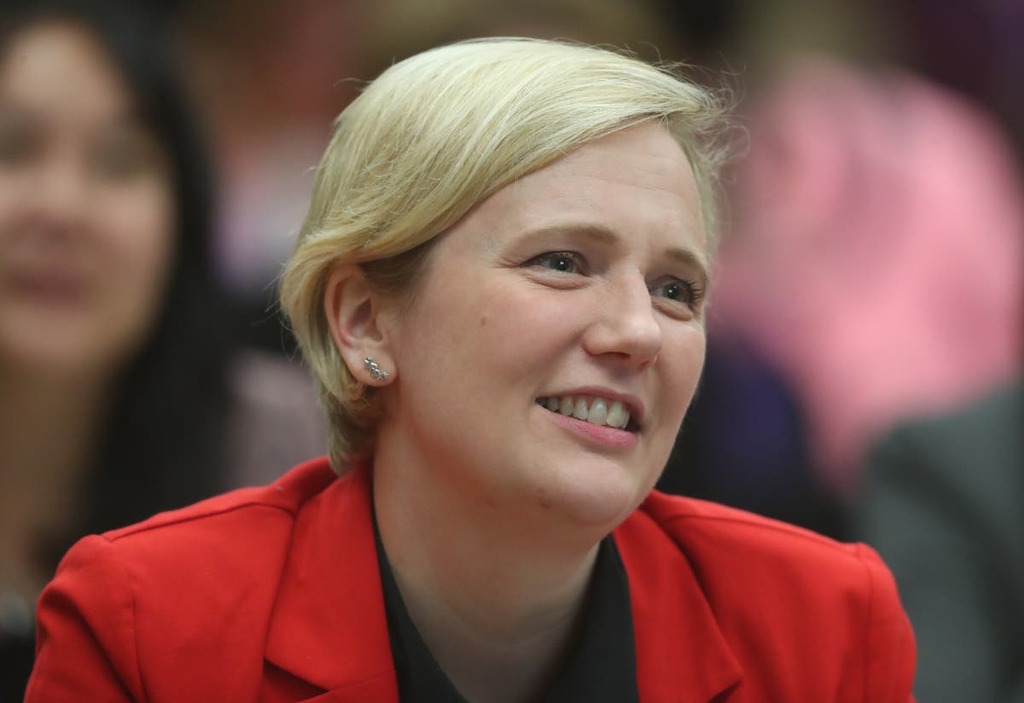 EastEnders fans have been left confused as some of the characters on tonight's show - including Ben's nearest and dearest,… 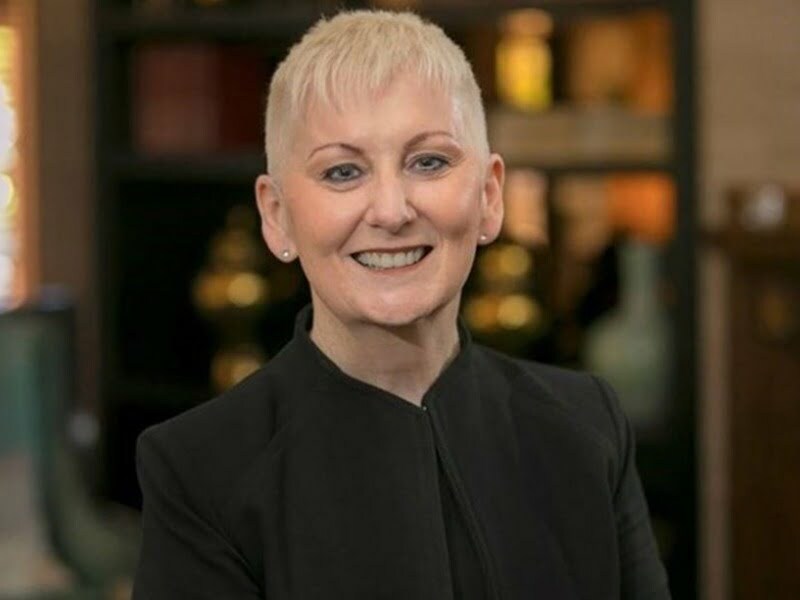 Governance for the National Disability Investment System
It should not take Royal Commissions and class actions to remediate the intractable defects that exist within the NDIS, but…

InnovationAus
Read news from The Economist, FT, Bloomberg and more, with one subscription
Learn More
Word from The Hill: Five seats to watch on Saturday night, and getting the hang of a hung parliament

Stella Creasy says she was threatened with gang-rape at university

The Labour MP Stella Creasy has disclosed that she was threatened with gang-rape amid a campaign of sexual harassment after entering student politics at the University of Cambridge.

While running for a student council role in the mid-1990s, the Walthamstow MP said she was reprimanded by college authorities instead of action being taken against the men involved.

“I’m in my mid-40s now and it’s the first time I’ve really felt even willing to talk about it,” Creasy said in an interview with the broadcaster and former Labour MP Gloria De Piero for GB News. “It was terrifying at the time, I’m terrified I’ll ever run into those young men again.”

There have been a slew of revelations about sexism and harassment in Westminster, and up to 56 MPs have been accused of sexual misconduct. But Creasy, a prominent campaigner for women’s rights, including granting mothers the resources to run for parliament, said a culture of “privilege and entitlement” was not unique to parliament but a problem in universities as well. “It’s always the men that people think are least likely to do it who are involved in it,” she said.

She said she had experienced sexual harassment “all my life” and she remained terrified of seeing the men who had threatened her at university, who she said had gone on to be doctors, civil servants and “high flyers”. After running into the men several years after the incident, she said, she collapsed to a bar floor and left as soon as she could.

Creasy said the abuse would always affect her. She said her first experience of sexual harassment was during her first year at Magdalene College and lasted from 1996 to 1998. She said it included a campaign of abusive posters when she ran for the role of president of the college’s student council.

“I’ll never forget the night that I was in a room with them all and they threatened to gang-rape me, let alone the posters that they put up around the college when I had the temerity to stand for a position in the student union, telling people not to vote for me because of who I’d slept with,” she said. “And that happened at a Cambridge college.

“I was held up and I was admonished by the college authorities at the time because they chose to believe the idea that I was probably ‘a wronged woman’,” she said. “And, as I say, it took public humiliation, and posters, and finally other people coming forward, and me collating the evidence – of all the notes, the spitting in my room, the rubbish that was thrown at me, the sexual abuse and harassment if I tried to walk into the bar, that came from this group of young men.”

Creasy studied psychology at Cambridge from 1996 to 1999, going on to gain a PhD from the London School of Economics. She entered the Commons in 2010.

Addressing women with similar experiences, and those in parliament, she said: “You will find allies, you will find those of us prepared to stand with you because we know what it’s like, we know how hard it is and we know the impact it can have on you.”

A Cambridge spokesperson said: “We are extremely sorry to hear of the horrific ordeal which Stella Creasy experienced. Sexual harassment of any sort has absolutely no place at the university. In recent years the university has taken significant steps in order to provide support for victims of sexual misconduct, to improve systems for reporting any incidents, and to take action as a result.

“We urge anyone who experiences any form of harassment or abuse to report it so that they can be offered support and action can be taken. The university employs a sexual assault and harassment adviser to provide specialist support to victims.”

EastEnders fans have been left confused as some of the characters on tonight's show - including Ben's nearest and dearest,…