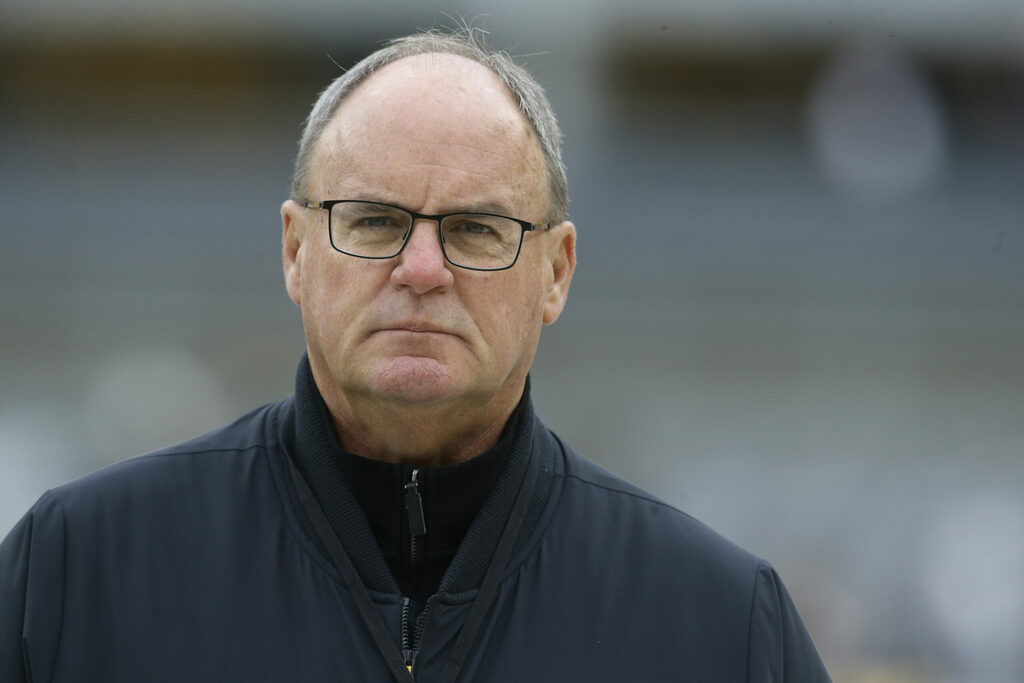 #Steelers GM Kevin Colbert, one of the NFL’s most respected figures, is expected to step down following the 2022 NFL Draft, sources say.

Story from me and @TomPelissero: https://t.co/xpC5wMtvHo

Kevin Colbert will step down as the general manager of the Pittsburgh Steelers following the 2022 NFL draft, according to NFL Network reporters Ian Rapoport and Tom Pelissero.

Colbert assumed the role of director of football operations with the Steelers in 2000, returning to his home town of Pittsburgh after a stint with the Lions. Since then, he oversaw the construction of two Super Bowl championship teams and three AFC championship teams, was named the team’s first general manager not named Rooney and the careers of Hall of Famers Troy Polamalu, Alan Faneca and, in about five years, Ben Roethlisberger. 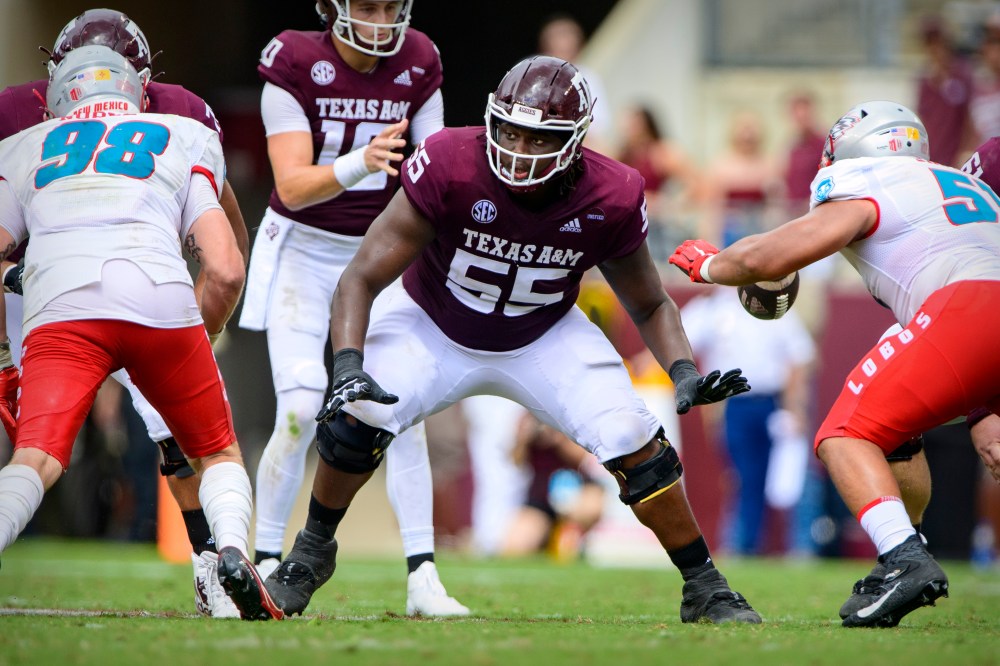