Steelers among league leaders in rookie snaps through 4 games 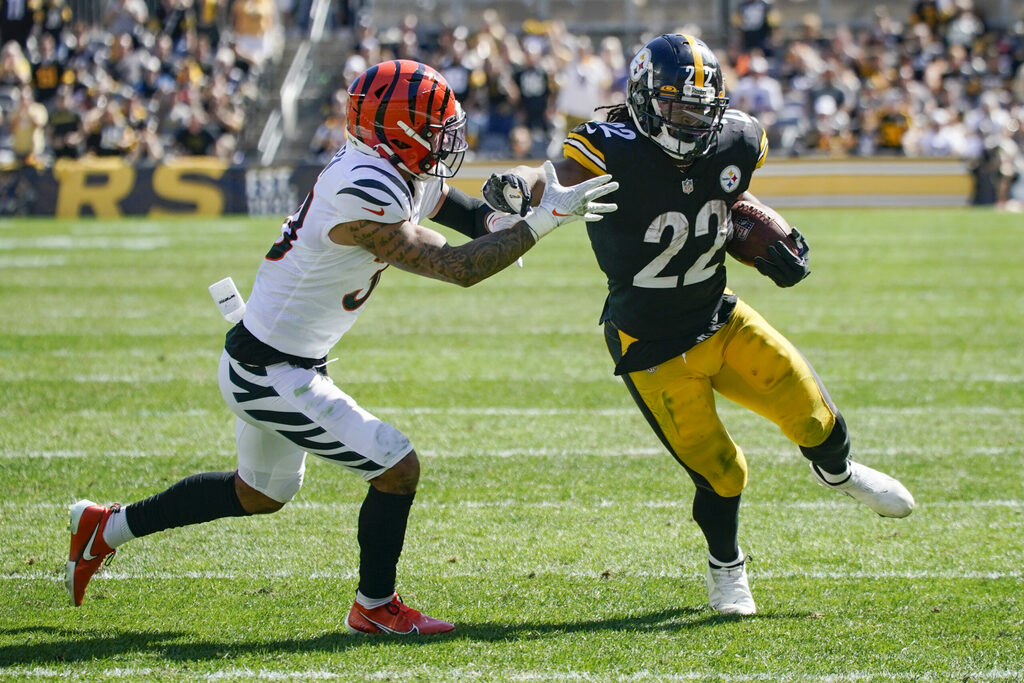 There was a time when being a rookie on the Pittsburgh Steelers meant waiting your turn. Even first-round picks like Troy Polamalu didn’t enter the starting lineup until his second season. Oh, how things have changed.

This season the Steelers starting lineups are peppered with rookies and others are filling key reserve roles. Mike Renner of Pro Football Focus broke down the top five teams in the league in terms of rookie snaps through four games.

The Steelers ranked second only to the New York Jets in terms of snaps played by rookies with a staggering 1,050 snaps.

Pittsburgh currently has two rookies starting on the offensive line in Dan Moore Jr. and Kendrick Green, running back Najee Harris and tight end Pat Freiermuth. Defensively, there are no rookies starting but defensive end Isaiahh Loudermilk and defensive back Tre Norwood are both playing significant reps. The Steelers also have a rookie punter in Pressley Harvin III.

Most snaps played by rookies through 4 weeks: 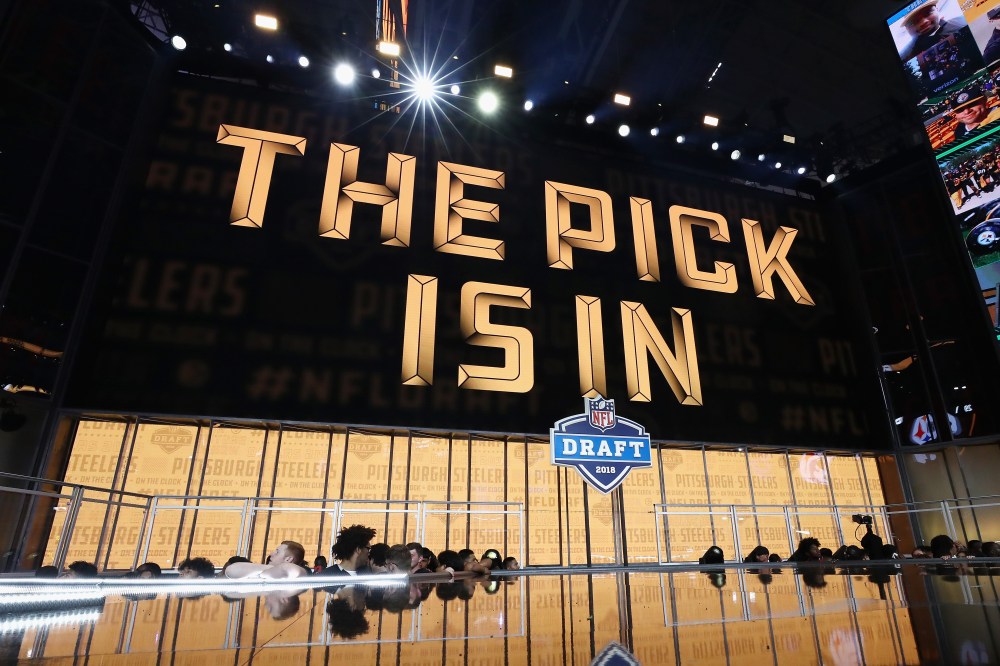