State to raise its concerns at GST Council meet 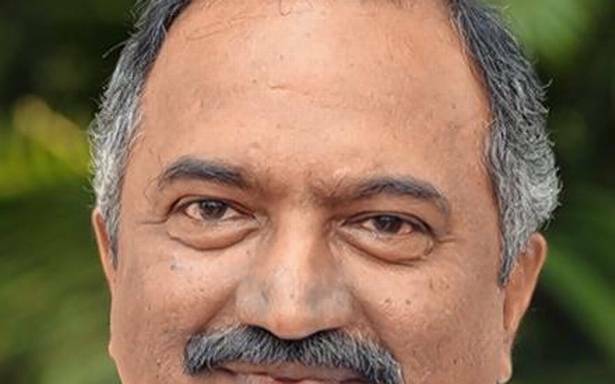 Kerala is set to raise its concerns at the Goods and Services Tax (GST) Council meet on Friday, seeking, among other things, an extension of the compensation period and a comprehensive re-look at the GST regime.

Finance Minister K. N. Balagopal, who will attend the 45th meeting of the council in Lucknow, said the State will also push for a bigger share from the Central pool.

The five-year GST compensation period ends in July 2022, but faced with declining revenues, a situation that has been aggravated by the pandemic, States including Kerala, have been demanding an extension by another five years.

“It is now obvious to the States that GST structure is inherently flawed. Experience shows that it has not been helpful to the States,”' said Mr. Balagopal.

Further, Kerala is expected to raise the problem of falling tax revenues. The State has objected to Centre bolstering its revenues through the collection of fuel cess, which need not be shared with the States. Kerala has also opposed the move to bring petroleum products under the ambit of GST.

“Our stand is that the present system of cess collection is not right. The States should also get their fair share from it,” Mr. Balagopal said.

According to the Finance Department, the State’s own tax growth has witnessed a decline since the roll-out of the GST. Earlier this month, Mr. Balagopal had painted a grim picture of the State finances saying that a significant drop in revenues awaited the State in the immediate future.

The GST compensation period ends in July 2022. The revenue deficit grant too will see a decline from around ₹19,000 crore now to ₹4,000 crore in the coming fiscals, he had said.