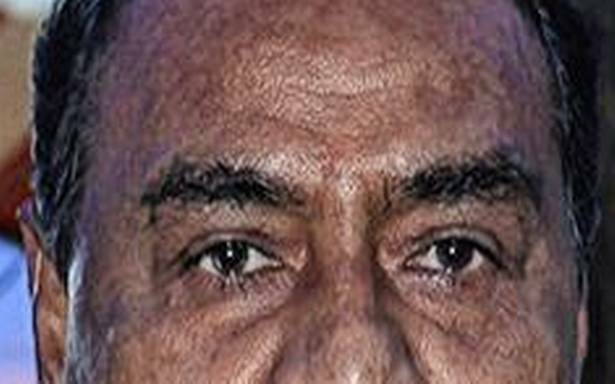 As part of its plan to modernise State Transport Corporations, the government will buy 2,213 diesel buses, conforming to BS-VI standards, and 500 electric buses, Transport Minister R.S. Rajakannappan said in the Assembly on Wednesday.

“The KFW Development Bank of Germany will offer finance to buy the buses,” he said, replying to the debate on demand for grants for his department.

The Minister also announced 10 petrol and diesel retail outlets to increase the revenue of the transport corporations.

“It will be extended to other places, depending on patronage,” he added.

The Minister, who announced a contact-less service, said people could renew learners’ and driving licences, and change addresses by using their Aadhaar cards as a document.