State budget set to pass unanimously due to Likud boycott 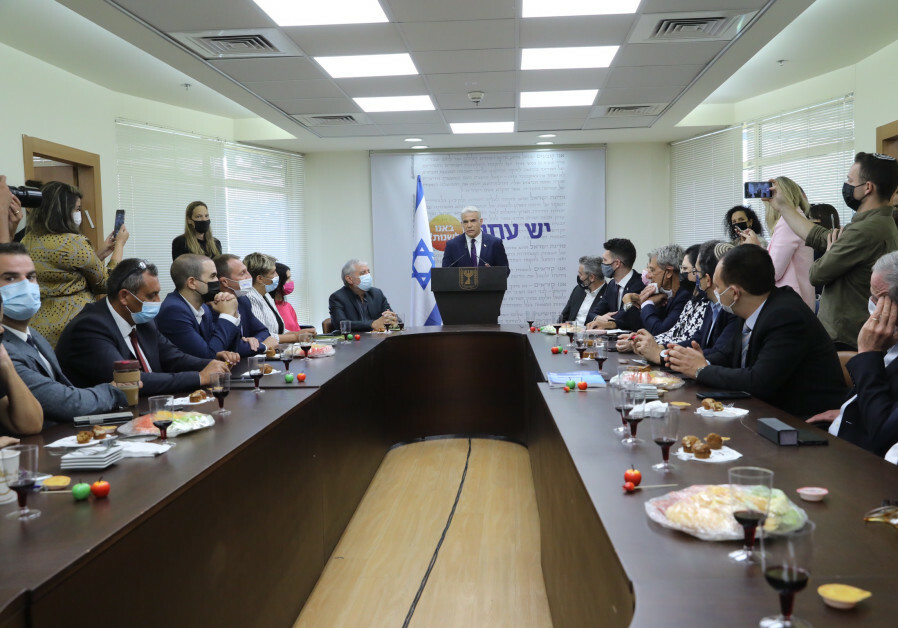 Finance Minister Avigdor Liberman’s proposals for the two-year state budget and its accompanying economic arrangements bill are set to pass in Knesset committees without opposition, after the Likud announced Sunday that the opposition would continue to refrain from appointing its MKs to the committees.

Until Sunday, the opposition was allowed to vote via temporary appointments but they are no longer valid because such appointments last only for only 60 days they expired at the weekend.

Nearly all the disputes between the coalition and the opposition over the makeup of Knesset committees have been resolved. The one remaining argument is over the coalition’s insistence on keeping a two-seat majority – and not a majority of one – over the opposition in the Knesset Finance Committee, which will legislate most of the budget.

“We will not cooperate with the coalition’s efforts to trample the opposition,” Likud faction chairman Yariv Levin told the Knesset House Committee on Sunday.

“There are rules that cannot be broken, and if they are broken, what has happened before cannot be expected to continue. No one disputes that you deserve to have a majority, but your majority cannot be more than one,” he added.

Likud sources said the party was ready to remain without representation on Knesset committees for weeks and even months, rather than compromising further.

Coalition chairwoman Idit Silman (Yamina) responded by saying that the coalition had, in fact, compromised, and the time had come for the Likud to appoint its representatives and enable the Knesset to function properly.

Sources in the coalition said Knesset Speaker Mickey Levy did not want the budget to be passed unanimously. But they said he thought the coalition’s offer was fair, and he would not stand in the way of beginning voting on the budget.

The Knesset House Committee and then the plenum was set to convene late Sunday to vote on the coalition’s proposal to allocate parts of the budget among several different Knesset committees.

Meanwhile, uproar was raised in the Knesset Interior Committee on Sunday ahead of a vote to appoint Ra’am (United Arab List) MK Walid Taha as chairman in place of Ra’am MK Sa’eed Alharomi, who died on August 25.

“I am ashamed by this, so I will have to ruin the celebration,” said Ben-Gvir.

“How can MKs not be ashamed to welcome the appointment of a man who identified with terrorism? What is this joke at our expense?”

Labor faction chairman Ram Shefa, by contrast, said he was sure that Taha would do a terrific job running the committee and would provide an important lesson that Arabs are part of Israeli society.

Taha said he would “run the committee in a statesmanlike manner and serve all Israeli citizens” and that “there will be no first class and second class citizens.”