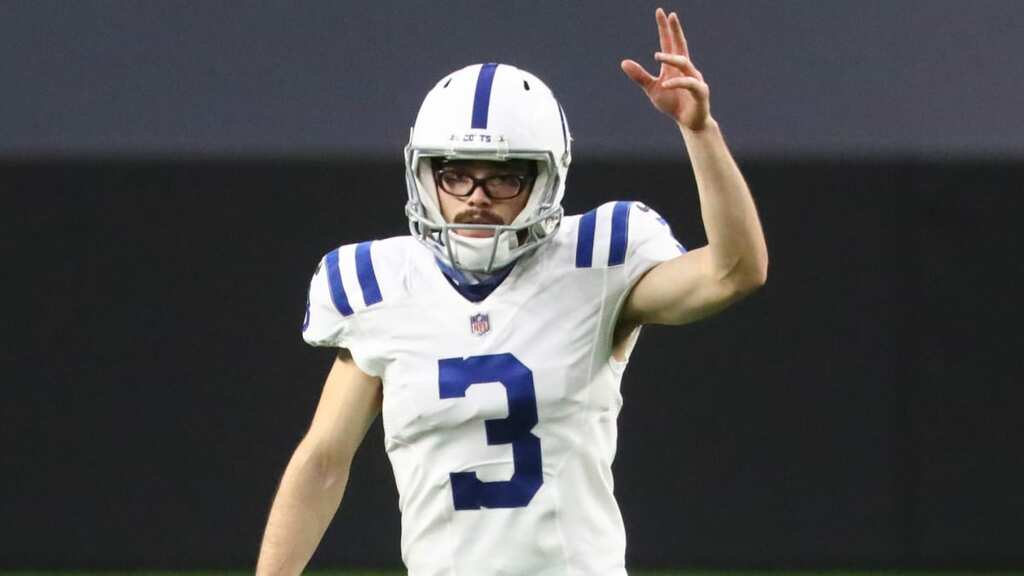 Matt Prater vs. Vikings (4:05 p.m. ET, FOX): Prater produced a respectable eight-point effort in last week’s win over the Titans, and he should at least duplicate that total when the Cardinals host the Vikings. Minnesota allowed 11 points to Evan McPherson a week ago and has given up the seventh-most points to kickers since Week 9 2020.

Mason Crosby vs. Lions (Mon., 8:15 p.m. ET, ESPN): Crosby posted a three-point stink bomb in last week’s awful loss to the Saints, but I’m expecting him to rebound when the Packers host the Lions. Detroit’s defense allowed 13 points to Robbie Gould last week and an average of eight fantasy points to kickers over their last 10 games.

Brandon McManus at Jaguars (1 p.m. ET, CBS): McManus had a nice start to the season, scoring nine fantasy points in a win over the Giants. I like him to produce a good line against the Jaguars, who allowed 13 fantasy points to Joey Slye last week and have given up the fifth-most fantasy points to enemy kickers since Week 9 2020.

Joey Slye at Browns (1 p.m. ET, CBS): Slye went bananas for the Texans last week, scoring 13 fantasy points in a win over the Jaguars. Unfortunately, he’s not going to have nearly the same success against the Browns. Over their last nine games, their defense has surrendered the seventh-fewest fantasy points to opposing kickers.

Rodrigo Blankenship vs. Rams (1 p.m. ET, FOX): A great fantasy asset a season ago, Blankenship started the 2021 campaign off slowly with just four points. He could struggle this week too, as the Colts face a Rams defense that held Cairo Santos to two points last week. Since Week 9 2020, kickers have averaged 6.4 points against them.