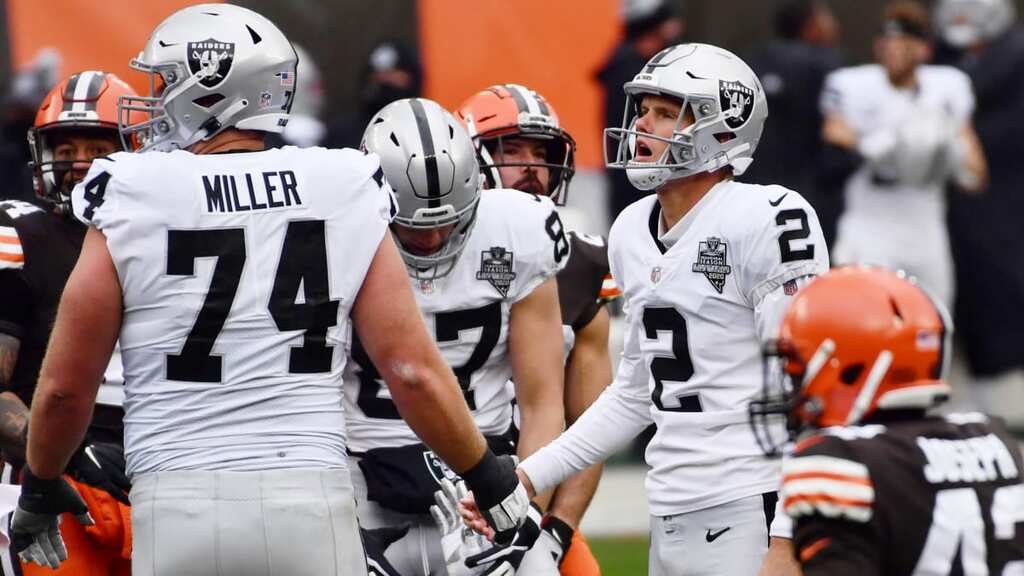 Younghoe Koo vs. Eagles (1 p.m. ET, FOX): One of the top kickers in fantasy land, Koo averaged 10.7 points this past season. He's in a good spot to find further success in the opener against the Falcons, who allowed eight or more fantasy points to kickers 10 times last season. This contest should be high-scoring, so Koo is a strong option.

Matt Gay vs. Bears (8:20 p.m. ET, NBC): Gay played in just seven games last year, but he averaged a solid 8.6 fantasy points in that time. This week’s matchup against the Bears isn’t expected to be a barnburner, but Gay should see some opportunities if the Chicago defense bends but doesn’t break down in the Rams side of the gridiron.

Robbie Gould at Lions (1 p.m. ET, FOX): This will likely be one of the most lopsided games of the week, as the powerful 49ers face a Lions squad that might not win five times this season. No team allowed more points on their home field than Detroit in 2020, so Gould and the Niners should see more than their share of scoring chances.

Daniel Carlson vs. Ravens (8:15 p.m. ET, ESPN): Carlson was one of the top kickers in fantasy football a season ago, ranking third in fantasy points behind Jason Sanders and Koo. However, he could have a tough start to this season, and the Raiders will host a Ravens defense that allowed the fewest fantasy points to kickers in 2020.

Chris Boswell at Bills (1 p.m. ET, CBS): Boswell is coming off a disappointing year from a fantasy perspective, averaging 7.2 points while ranking tied for 25th in points. He’ll face a difficult matchup this week against the Bills, who allowed just 23 field goals and the sixth-fewest fantasy points to kickers last season. Keep Boswell on the wire.