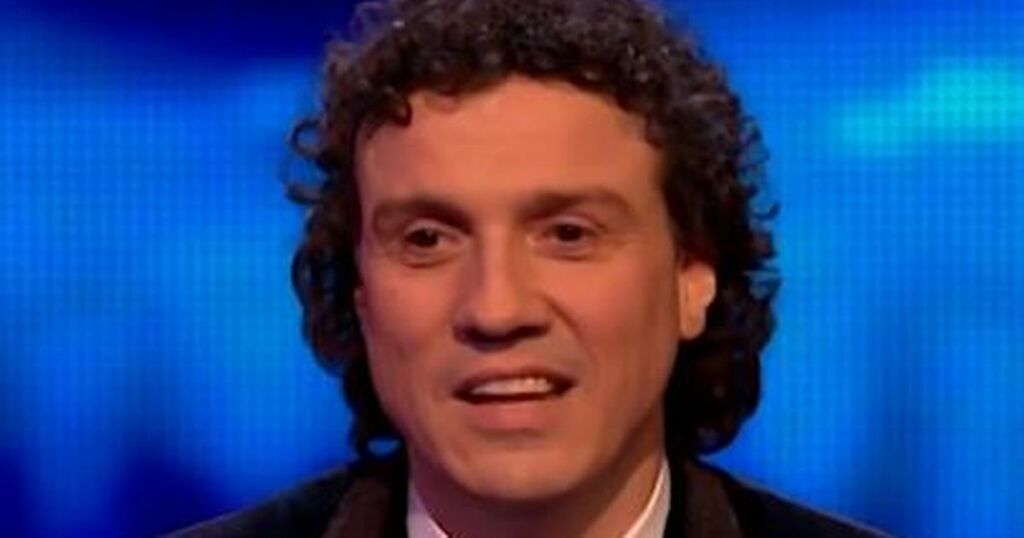 Tributes have been made to a former contestant of ITV's The Chase and Beat the Chasers, Mike Johnson, after he tragically died.

Darragh Ennis from The Chase, also known as The Menace, paid a touching tribute to the former contestant on Monday.

Darragh wrote: "Such a sad loss. A really fun and entertaining contestant."

"He was a fantastic contestant, condolences to his family, Rest In Peace, Mike," wrote one fan.

Mike has appeared in The Chase and Beat The Chasers in recent years, Birmingham Live reports.

"We are deeply saddened by the news that Mike Johnson has passed away," ITV The Chase confirmed.

"A fantastic Beat the Chasers and Chase contestant, our thoughts are with Mike’s family and friends at this very difficult time.

"Bradley, the Chasers and production loved meeting and spending time with Mike and making him part of the Beat The Chasers & The Chase family."

It comes after Norfolk bell ringer Peter, who appeared in the quiz show earlier this month, tragically died in a house fire this summer.

Contestants, stars and viewers all paid tribute to the man, after his episode aired a few weeks back.

His loved ones admitted they were watching the show at home.