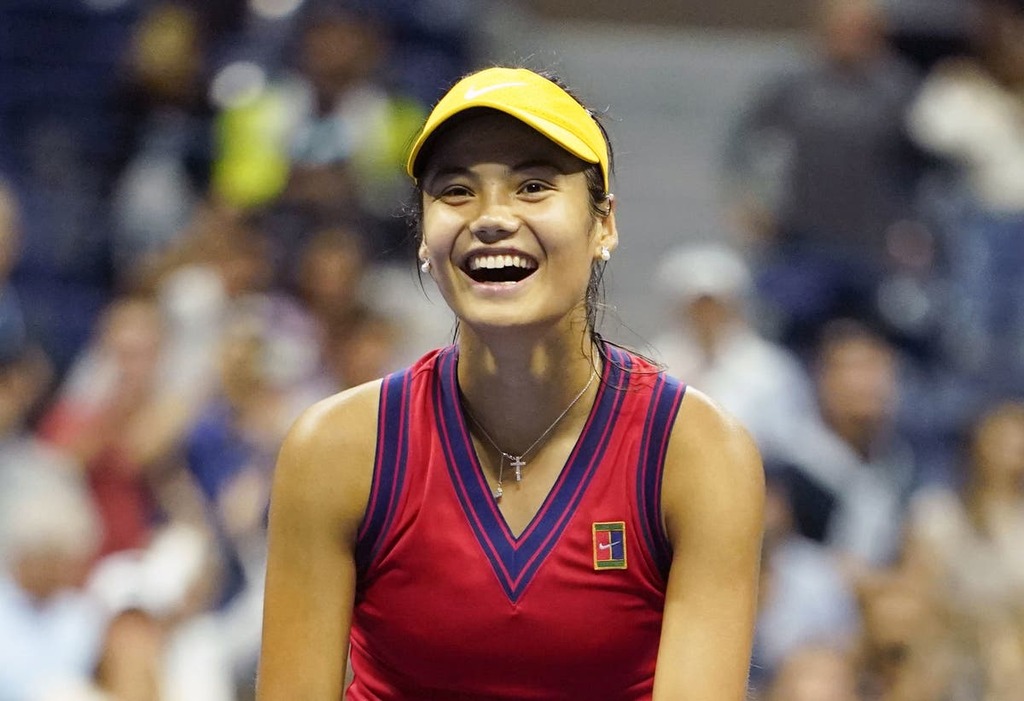 Here, the PA news agency looks at some of the best examples from September 10.

Britain’s Emma Raducanu was all smiles after reaching the US Open final.

And the 18-year-old was showered with praise and support by stars from the world of tennis and beyond.

Harry Maguire was excited to be back in club colours.

Liverpool turned the clock back.

Valtteri Bottas tested out the steep banking at Monza.

As did Nicholas Latifi.

Bottas later put his Mercedes on pole for Saturday’s sprint race – in the week his departure from the team was confirmed.