Starfield delayed to 2023, alongside Redfall

Bethesda’s next big game, Starfield, has been delayed. The news comes via a Twitter post from the company, with the usual regrets and promises that it will make for the better game. Redfall, the next game from Arkane, is taking the same hit, and both will now launch in the “first half of 2023.”

Starfield’s promise to come out this year has looked rocky for a while, with the total lack of solid gameplay information and a release date promised a year ahead of time. Clearly they were going for something, but with the ludicrous size of these games and the persistant nature of the COVID-19 pandemic delays, it’s unsurprising.

Redfall has had similarly little to show for its time announced, with just the original cinematic trailer released. Both are now getting a little extra time to polish up. Both are described as their “most ambitious” projects to date, and a separate tweet from Arkane Austin makes similar statements.

This all comes just a few weeks ahead of Summer Game Fest and the Microsoft/Bethesda conference on June 12. Everyone was expecting both games, especially Starfield, to make a big showing, which they presumably now will not.

See you at The Game Awards, folks. 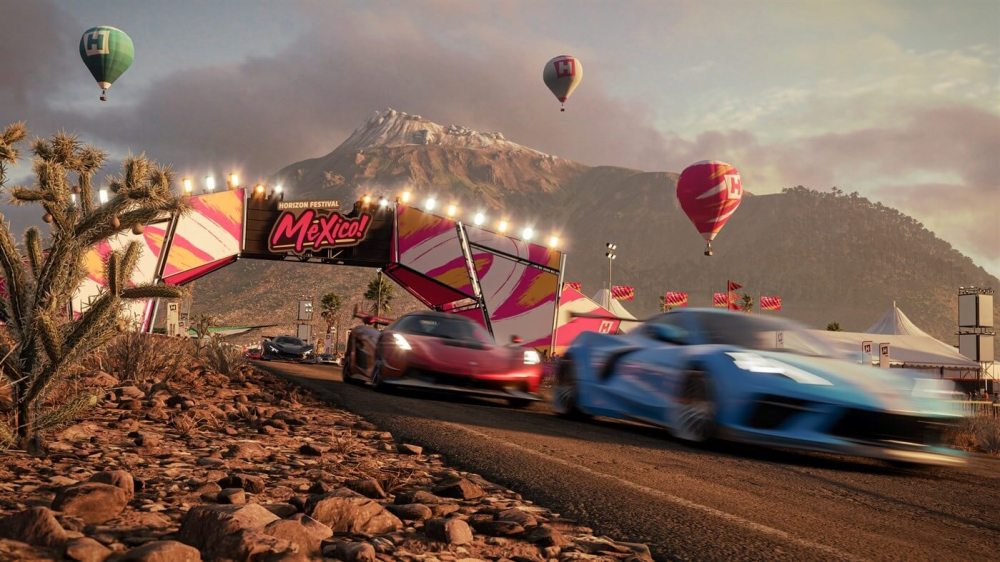