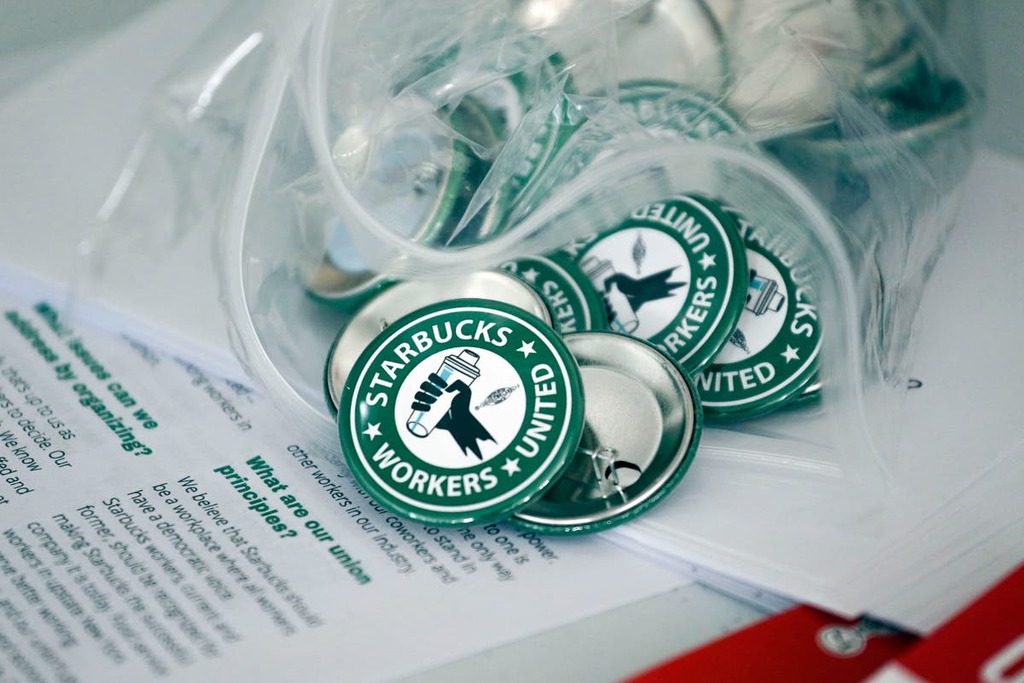 The nation’s labour board has certified a second union election victory for Starbucks workers in Buffalo, New York, who sought to organise the first union in the company’s history.

Votes were tallied from separate elections at three Buffalo-area stores in December but the results from two of them remained inconclusive.

Workers at the coffee chain’s Elmwood Avenue location voted 19-8 to unionise, becoming the first store among the company’s 9,000 corporate-run stores to join a union, and marking a major milestone in labour organising during a historic wave of worker actions.

On 10 January, the National Labor Relations Board ruled that workers at the Genesee Street location successfully voted to unionise, after the union argued that the company included ballots cast by workers at another store.

The labour board agreed.

The company has 10 business days from the decision in which to request an appeal. The result will be final if an appeal is denied; a company spokesperson told The Independent that Starbucks is evaluating whether to do so.

“We put an end to Starbucks’ delay attempts and formed our union at the Genesee Starbucks,” union organiser Lexi Rizzo said in a statement.

The union has challenged election results at a third location on Camp Road, arguing against the company’s “conduct during the organising campaign”, which union members say was marred by the company “engaging in a campaign of threats, intimidation, surveillance, solicitation of grievances and the closing of facilities” ahead of the election.

That objection is pending before the labour board.

Starbucks has repeatedly denied that it interfered with workers’ union efforts, though the company has opposed unionisation, including sending out anti-union mailings, texts and emails and setting up meetings with management and executives, according to workers.

A statement from a Starbucks spokesperson says the company has “been clear in our belief that we are better together as partners, without a union between us at Starbucks, and that conviction has not changed.”

The statement points to previous remarks from the company’s North American president Rossann Williams, who told workers that the “vote outcomes will not change our shared purpose or how we will show up for each other. … We will keep listening, we will keep connecting and we will keep being in service of one another because that’s what we’ve always done and what it means to be partner.”

The closely watched union campaign has inspired union elections among Starbucks workers across the US. Three other Buffalo-area stores are awaiting their election date from the NLRB, and an election begins this week in Mesa, Arizona, scheduled to end on 28 January.

Starbucks workers in Boston, Chicago, Cleveland, Seattle and Knoxville, Tennessee have also sought to organise unions at their coffee shops.

Under US labour law, employers must agree to meet and bargain with unions that have won their election but are not obligated to reach an agreement on a contract.

“Now we’re asking the same thing Elmwood is asking – we want a fair contract and most importantly we demand that Starbucks stop their union busting in Buffalo and across the nation immediately,” Ms Rizzo said. “No other partners should have to endure what we went through to have a voice on the job.”