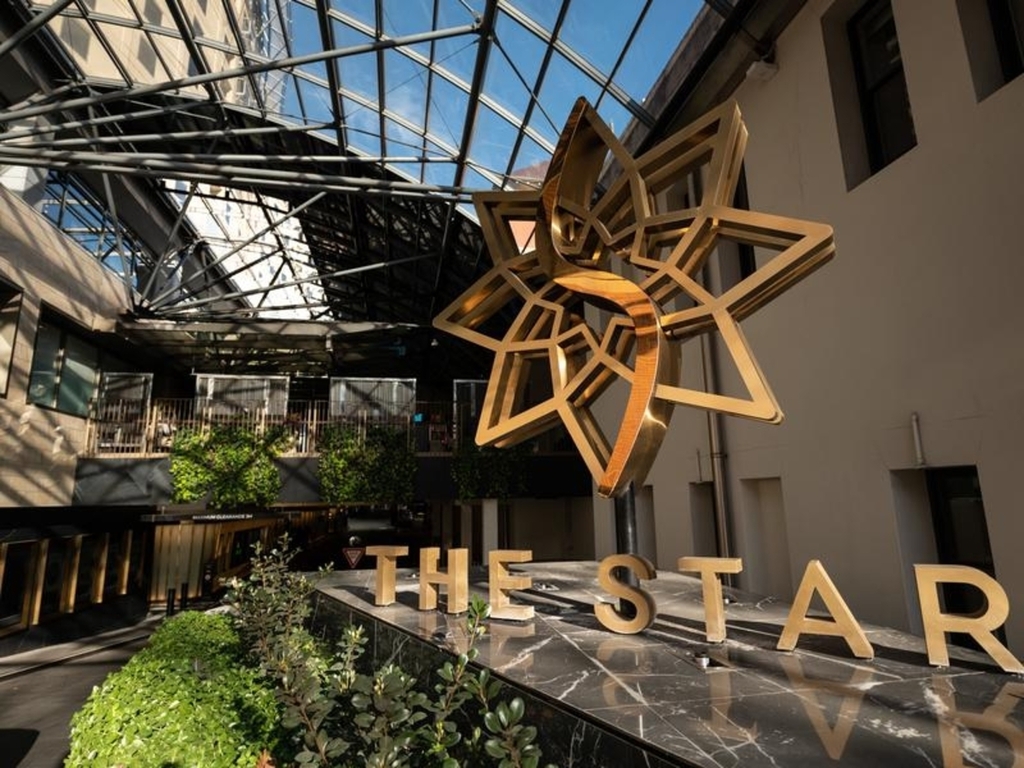 Casino group Star Entertainment has defended its operations after claims it is unwittingly allowing money laundering and fraud.

The operator of casinos in Queensland and Sydney on Monday responded to Nine media reports which alleged criminals were benefiting from lax anti-money laundering controls.

Star said the reports were misleading although it could not publicly discuss individuals.

The company said it will address the allegations with regulators. These include Adam Bell SC, who is reviewing controls at the Sydney casino for NSW regulators.

Mr Bell's review of the Sydney casino will determine whether Star Entertainment is suitable to hold the licence.

The Nine TV and newspaper coverage alleged the company had similar failings to rival Crown.

Star Entertainment said it traded in a heavily regulated industry and its operations were often checked and reviewed.

Its Queensland casinos are The Star Gold Coast and Treasury Brisbane.