The post Stan’s Dropping A New True Crime Doco About One Of Australia’s Most Notorious Serial Killers appeared first on PEDESTRIAN.TV .

drops on June 23 on the streaming service and follows the 1993 investigation that ultimately led to the arrest of . Local residents in Melbourne’s southeast were left terrified after a string of murders across a seven-week period in 1993, with the crimes soon attributed to the nameless, faceless “Frankston serial killer”. 18-year-old , 22-year-old , and 17-year-old were all attacked while walking in the local area and found dead having suffered horrific injuries. Victoria Police’s investigation led them to Denyer, then identifying as male and known as Paul Denyer. The police interrogation of Denyer, in which over 1500 questions led to a confession, is held up as a masterclass in police interviewing to this day. Stan’s doco on the Frankston serial killer includes police tapes from Denyer’s confession and features several of the detectives who worked tirelessly to get this cold-blooded murderer off the streets of the tight-knit area. The show also features reporting by ‘s veteran crime reporter . It’s the latest title after the critically acclaimed documentary premiered in March. You can catch the full trailer for below and tune in from June 23 only on .
Sign up to read this article 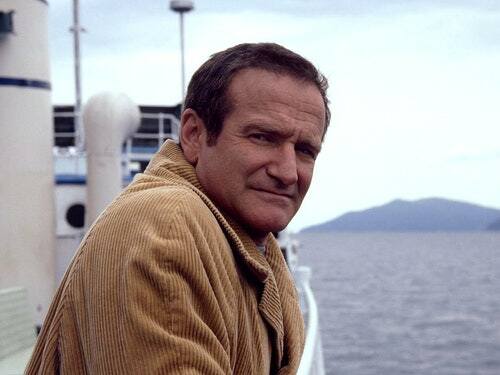 Inverse
One subscription that gives you access to news from hundreds of sites
Fort Hood soldier Vanessa Guillen was murdered after learning of alleged killer’s affair, court filing reveals

Aaron Robinson, who was dating a married woman, was reportedly afraid of violating the Army’s fraternisation rules