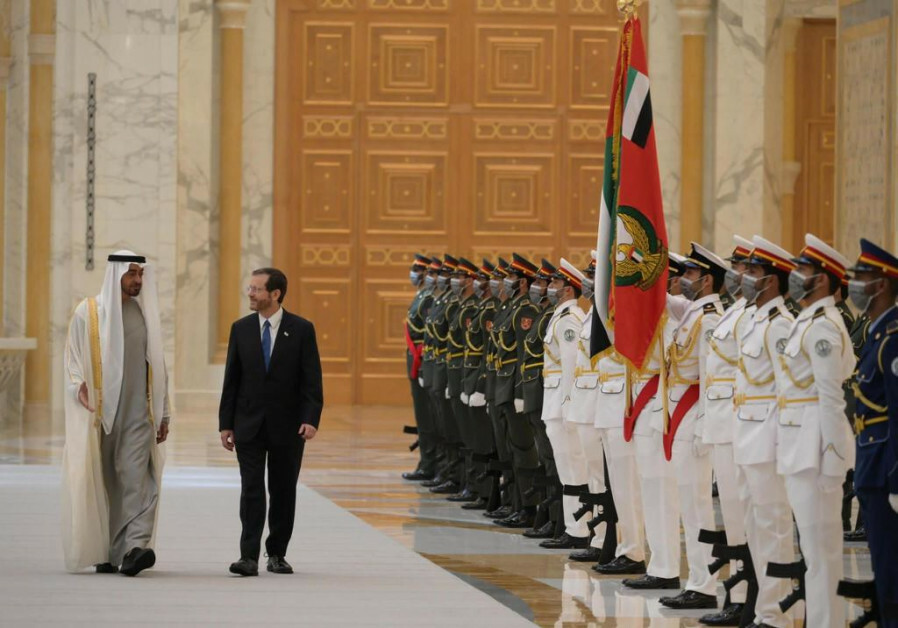 A period of mourning will begin effective immediately for 40 days, where flags will be at half-mast, the Presidential Affairs…

Asharq Al-Awsat
Get all your news in one place
Latest National news:

Tamil Nadu Chief Minister M.K. Stalin has condoled the death of the President of the United Arab Emirates and the ruler of Abu Dhabi Sheikh Khalifa bin Zayed Al Nahyan on Friday.

In a statement, Mr. Stalin said: “Deeply saddened by the demise of the U.A.E. President His Highness Sheikh Khalifa bin Zayed Al Nahyan. His monumental contributions in empowering the Emirates into what it is today and the crucial role he played in helping Dubai overcome the 2009 crisis will be remembered forever.”

Mr. Stalin conveyed his deepest condolences to the late leader’s bereaved family and the citizens.

A period of mourning will begin effective immediately for 40 days, where flags will be at half-mast, the Presidential Affairs…