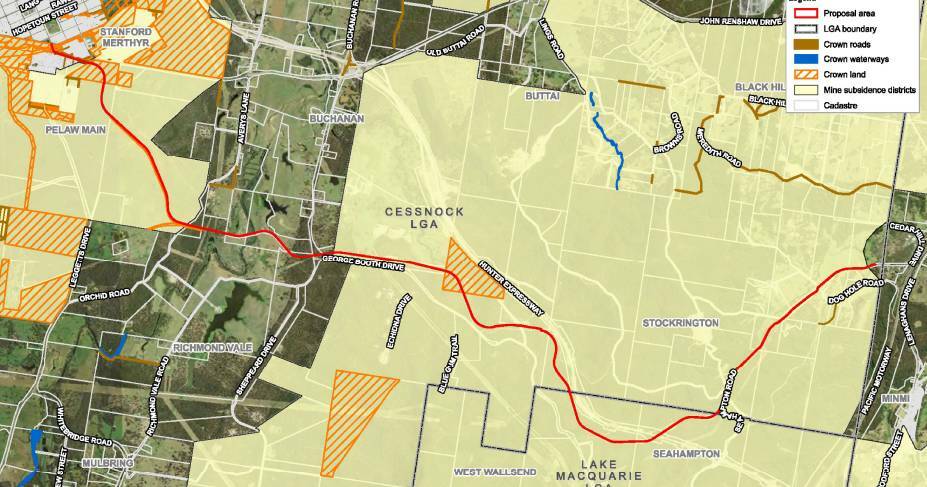 A man has been treated in hospital after being stabbed by a gang of teenage yobs at a busy Glasgow park.

The shocking incident took place near the Victoria Road entrance of Queens Park at around 8.30pm on Friday, May 13.

The victim, 24, was targeted by a group of young men - aged around 15 or 16-years-old - who were dressed in dark clothing.

He was taken to the Queen Elizabeth University Hospital for treatment and has since been discharged by medics.

An investigation to catch the culprits has been launched with police keen to speak to a member of the public who may have filmed the attack.

Detective Sergeant Craig Muir said: “Our enquiries into this incident are ongoing. The area was fairly busy at the time so I would urge anyone who witnessed the incident who has yet to speak to a police officer to get in touch.

“Enquiries so far suggest an unknown member of the public was in the area at the time and may have filmed the incident on their phone and we would be particularly keen to speak to them.

“We would also be keen to speak to any passing motorists who may have dashcam footage from the area around that time.”

GlasgowQueens Park (Facility)
Sign up to read this article