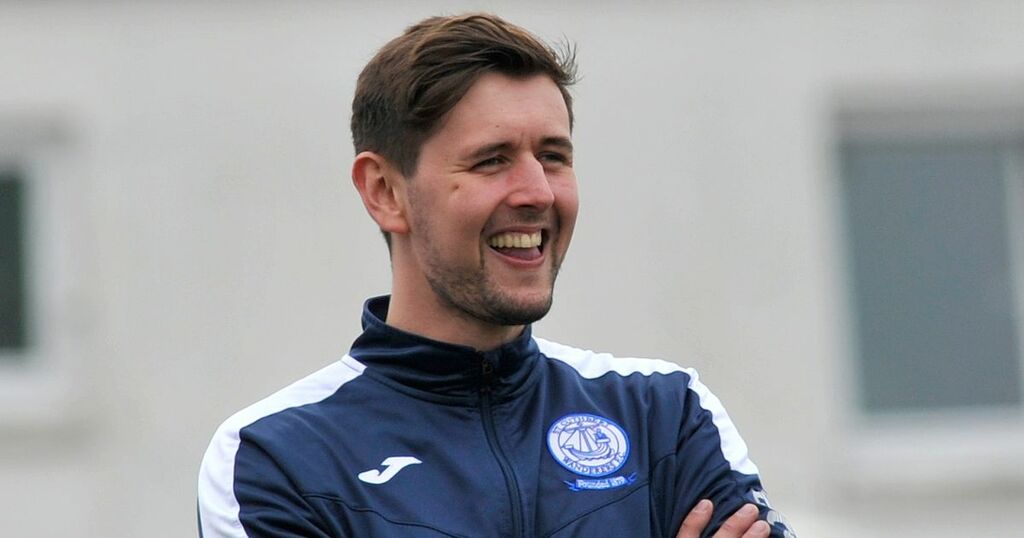 St Cuthbert Wanderers have been following the advice of the Scottish Government and working at home.

With no games over the festive break, the players were given training to work through on their own rather than gathering in Kirkcudbright.

Boss Jordan Williamson said: “We trained a few times throughout the break to keep ourselves ticking over. In terms of risk and reward there was no point bringing the players down.

“We worked from home a few times and the boys did their own individual programme.

“We’re in good shape and looking forward to getting back on Saturday.”

Williamson is closing in on a number of new signings and is hopeful of having some new players signed up in the near future.

Unfortunately, Saturday's game to Mid Annandale was postponed, with their next game a South of Scotland Challenge Cup clash with Queen of the South on Tuesday night.

The St Mary’s Park gaffer said: ““It’s a game we’re looking forward to testing ourselves against the Queens youngsters who are learning their trade."