SS Rajamouli’s ‘RRR’ to clash with ‘Gangubai Kathiawadi’ this January 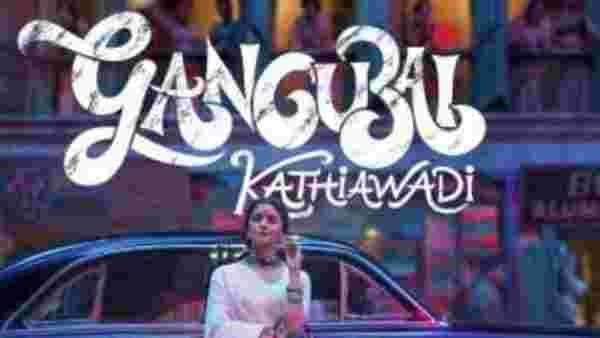 Trade experts say a clutch of big-budget, star-cast films will help Bollywood fully recover by late 2021 and early 2022 as some sort of consistency in flow of theatrical releases shall resume later this year.

Projects delayed from 2020 plus those greenlit in 2021 will come together to bear real fruit for the industry next year when pent-up demand among audiences will meet big supply. Making for the biggest line-up ever in recent times, the coming months will see big star vehicles including Shah Rukh Khan-starrer Pathan, Ranbir Kapoor and Alia Bhatt’s long-delayed Brahmastra, Fighter starring Hrithik Roshan and Deepika Padukone, Ranbir Kapoor’s Animal with Kabir Singh director Sandeep Reddy, the third instalment of Salman Khan’s Tiger franchise, among others.

The south Indian film industry that has long set the bar for big-budget spectacles with movies like Baahubali, 2.0, KGF: Chapter 1 and Saaho, is prepping with a slate of exciting films to draw audiences to theatres in the uncertain times post the pandemic. Made on high budgets of more than Rs. 200 crore each, these will be shot in multiple languages including Hindi, Tamil and Telugu, among others and feature a mix of Bollywood and south Indian faces to draw on fan bases across states and geographies. Apart from RRR, Deepika Padukone and Amitabh Bachchan will be seen with Baahubali and Saaho star Prabhas in a film bankrolled by Telugu production house Vyjayanthi Movies.

Prabhas also has a second film titled Adipurush with Saif Ali Khan as the antagonist to be directed by Om Raut of Tanhaji: The Unsung Warrior fame while the second instalment in the KGF franchise will feature Sanjay Dutt along with Kannada star Yash.