‘Squid Game’ Is Now Netflix’s Most Popular Show Ever, And It’s Not Even Close 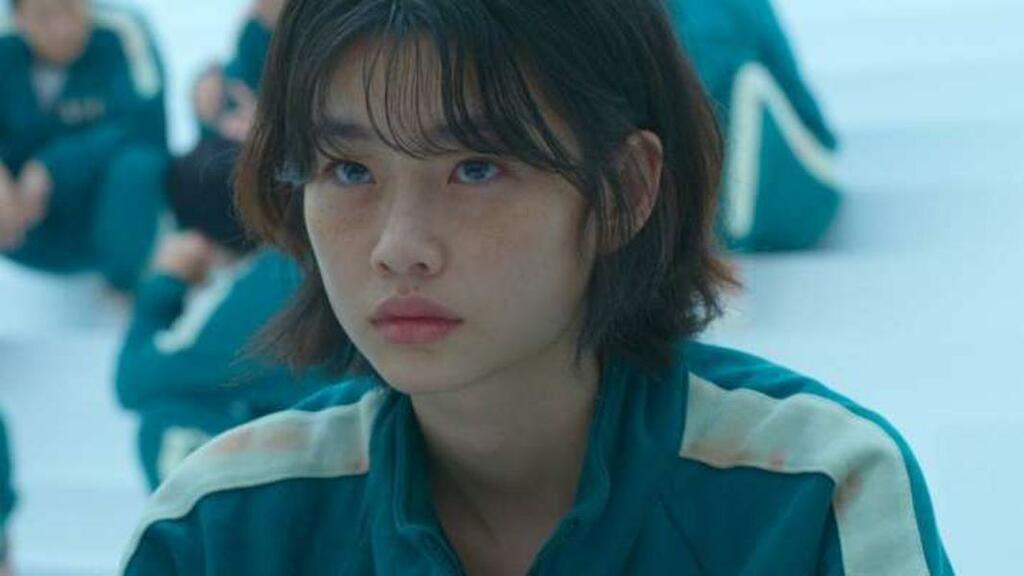 Netflix said that Squid Game was on pace to become its most popular original series ever, and it has done exactly that, not just topping every other series on Netflix’s charts, but doing so in dominating fashion.

In the first 28 days of release, Netflix says that Squid Game has “reached” 111 million fans, presumably using Netflix’s metric of people watching at least 2 minutes of a movie or show for that to count. That may be some amount of metric voodoo, but it still lets us compare it to other Netflix series that use the same metric, and Squid Game is way, way out in front.

That 111 million figure puts it a full 29 million ahead of the former #1 series, Bridgerton. There is no gap even close to that large between any other series on the top 10 list, the second largest being the gap between #4, The Witcher and #5, Sex/Life of 9 million. Emily in Paris has now been bumped off the top 10 list, with season one having 58 million viewers.

It’s an utterly dominant performance the likes of which we’ve rarely seen in this entire industry. Netflix is far and away the largest streaming service in existence, and Squid Game is far and away its most-watched series.

As such, it’s beyond obvious Squid Game will return for a second season, though no details about that have been announced, short of the director wondering out loud what it might be like to dig deeper into the story of the Front Man for season 2 as a possible storyline. Netflix, meanwhile, has big plans for the Squid Game IP, planning consumer products and even video games based around it. It is…somewhat ironic that a biting commentary of wealth and capitalism will be turned into a corporate revenue generator indefinitely but this is the world we live in, I suppose.

We will see how Squid Game performs over the long term, and if it might be able to set other Netflix records for say, holding its #1 top ten spot longer than Manifest did when fans were trying to resurrect that show from the dead. It hasn’t moved since it arrived there, and these numbers make it clear why that is.

Squid Game mania isn’t over yet. Stay tuned for more records being broken and more announcements from Netflix.