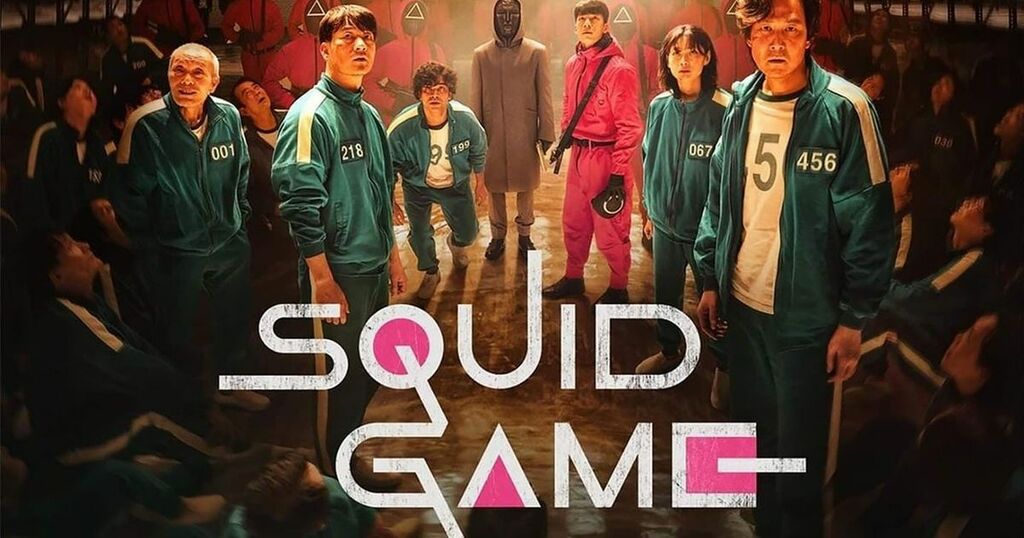 Dystopian Korean drama Squid Game has beaten Bridgerton to achieve the biggest series launch on Netflix ever, the streaming giant has announced.

The programme, written and directed by Hwang Dong-hyuk, attracted 111 million viewers in its first four weeks since launching in September.

The nine-episode series follows 456 people with big debts who are invited to take part in a mystery game playing for a massive cash prize.

Netflix counts a view as anyone who watches at least two minutes of an episode with period drama Bridgerton watched by 82 million households in its first month.

The streamer has 209 million subscribers worldwide and has been keen to increase its offering of international shows.

Minyoung Kim, Netflix’s vice president of content for Korea, South East Asia, Australia and New Zealand, told CNN : "When we first started investing in Korean series and films in 2015, we knew we wanted to make world-class stories for the core K-content fans across Asia and the world.

"Today, Squid Game has broken through beyond our wildest dreams."