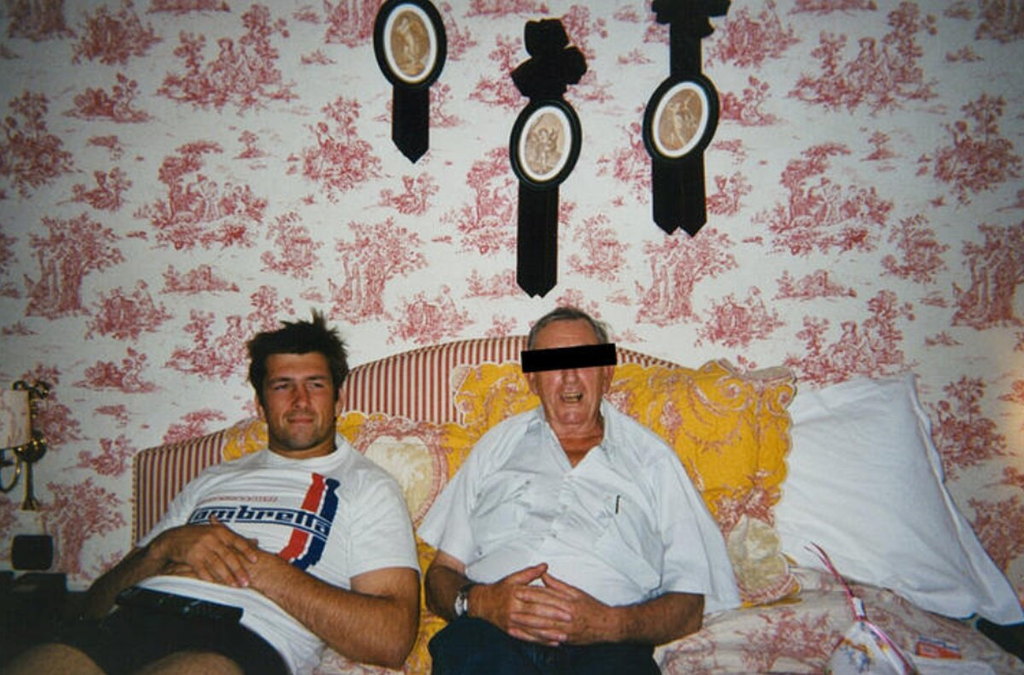 By Guyon Espiner of RNZ

New Zealand's security intelligence agency, the SIS, carried out multiple clandestine raids, breaking into foreign embassies in Wellington in the latter part of the 1980s, in breach of the Vienna convention.

An RNZ podcast, The Service, launched today, reveals that one of the raids was on the Czechoslovakian Embassy in Wellington in 1986 and was a joint operation with Britain's MI6 to steal the Warsaw Pact codes.

At the time Czechoslovakia, now the Czech Republic and Slovakia, was an ally of the USSR and the code books would have allowed the Five Eyes partners to break the encrypted communications of the communist-aligned countries.

The story has been brought to light by Wellington writer and documentary maker John Daniell, whose mother and step-father both worked for the SIS.

Daniell said his late step-father, who went by the pseudonym Jim Stewart, told him about his involvement in the raid before his death in 2005 and claimed the SIS successfully obtained the code books from the Czech embassy.

Daniell, who made The Service podcast along with RNZ journalists, recalled an MI6 officer being billeted in his family home in Wellington in the lead-up to the raid.

Daniell's mother, who is not identified in the podcast, worked on the Russia desk for the SIS and Daniell's step-father Jim Stewart specialised in detecting and planting bugs.

The prime minister's chief of staff at the time, Gerald Hensley, and the head of the operation from the New Zealand end, an SIS officer who cannot be named, have confirmed the Czech raid and multiple other embassy break-ins.

Both men claimed that the joint SIS-MI6 operation on the Czech embassy was unsuccessful and that they failed to get the code books they wanted to decrypt the communications of the Communist East.

But Daniell believed it was possible the SIS did obtain the code books - and said listeners to the podcast series could make up their own minds about whether there had been a cover up.

The truth behind the success or failure of the mission remains in doubt, as the security service have refused to resolve the matter.

The SIS would neither confirm nor deny any information about the operation, using a special section of the Official Information Act (OIA) - section 10, which guards against harm to New Zealand national security interests.

"I can neither confirm nor deny the existence or non-existence of the information you are seeking," SIS director-general Rebecca Kitteridge said in answer to an OIA request from RNZ. She wrapped that response in an extra layer of secrecy, adding that "receiving a section 10 neither confirm nor deny response should not … lead you to conclude that the information you have asked for is either held or not held".

Hensley, the head of the prime minister's department under David Lange in 1986 when the raid happened, initially said he could not recall whether the SIS obtained the code books after breaking into the embassy.

In a later interview, he said that despite the intelligence groundwork leading officers to target the embassy, the raid was to no avail.

"I do have a fairly clear recollection that it failed, that we didn't get our hands on the books," he said. "We really had some grounds for hoping that those would be more accessible in that embassy than in others. But as it turned out, we were wrong."

Former SIS officer Kit Bennetts told The Service podcast that, while he had left the agency by the time of the Czech raid, he now believed that work he was asked to before his departure was in preparation for that mission.

"The lead-up work was the sort of thing that you would expect an intelligence service to do when it's trying to get close to intelligence officers and information."

He said that because intelligence agencies work in silos on 'a need to know basis', he was only now finding out the true context for his lead-up work.

The codes would have been extremely valuable and suggested the Czechs may have been a weak link in the alliance of Warsaw Pact countries, Bennetts said.

"We were interested in the Czechs because they would be hosts to the sorts of secrets and the information that the Soviet would have and perhaps they might not have been quite as professional as the Soviets."

Bennetts said one reason the SIS may still want to keep the raid secret almost 35 years on was because it breached the Vienna Convention on diplomatic relations.

Article 22 of the convention says that "the premises of the mission should be inviolable" and the host country is not allowed to enter them. The convention means the host country is not even allowed to open mail or the diplomatic bag (a container with special legal protections that is used to carry official correspondence), let alone break into a building housing an embassy.

"It would be a really serious diplomatic breach of that," Bennetts said. "There are naughty things you can be caught doing - that's not one of them. I wouldn't want to be facing questions after that."

He also thought the SIS would be reluctant to discuss it for fear of revealing sensitive tactics. "It's not so much that we did it or what we were trying to do, because people would expect us to try to do that. But how we went about it - it's often the 'how' that's the problem."

Hensley confirmed that multiple embassy raids took place but said the Czech one was special. "I can't remember a programme as such, but there certainly was more than one attempt. The others were more potluck - you might find something - whereas the Czech one was better informed."

Hensley said operations of this type would have to be signed off by the prime minister, which in the mid-1980s was David Lange. "Any sensitive operation, the prime minister's approval had to be got," he said. "If it went wrong the political storm might be very large."

Only a handful of people knew about the operation, which has been one of New Zealand's most closely-guarded security secrets of the Cold War.

"They're sensitive, because they involve other countries … and how people regard these things swing and change," Hensley said. "What might have seemed a perfectly sensible and straightforward operation, 30 years later might have seemed like an outrageous invasion of somebody else's privacy. So there is a long shadow in these."

MI6 expert Rory Cormac, an associate professor of international relations at the University of Nottingham, said the involvement of the external spy agency would have needed to be signed off at the top level of British government, probably by the foreign secretary.

"It becomes more of a high risk operation, because if the Soviets or the Czechoslovakians had found out and exposed it, then there would have been political recriminations, political fallout, for Britain and for New Zealand."

If the SIS-MI6 operation had been successful in obtaining the Warsaw Pact codes neither agency would tell the public until they absolutely had to, Cormac said.

"If they had broken the code they would keep it secret for as long as they could feasibly get away with it," he said. "They don't want states to know that they have been able to crack the codes. It will only encourage hostile states or adversary states to increase their encryption and their protection further still."

Like New Zealand's SIS, MI6 operated under the strictest secrecy, he said. "I'm sure there'll be a record somewhere. But we're going to be waiting a very very, very long time indeed to see it."