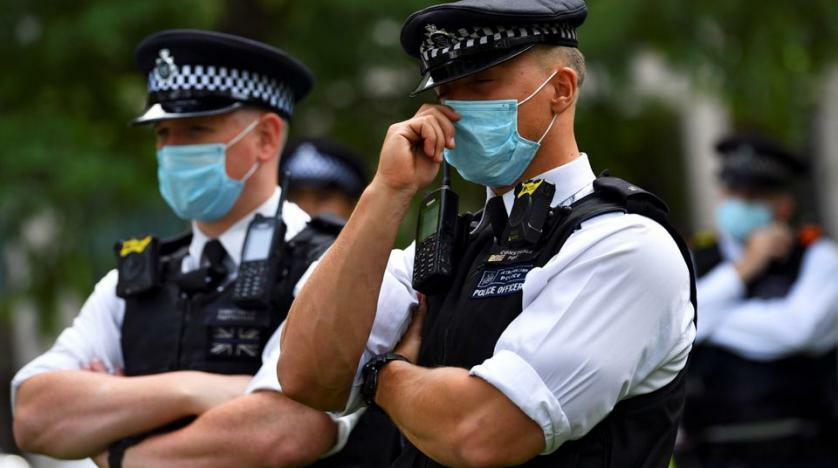 "In the last four years, working with the police, my organization has disrupted 31 late-stage attack plots in Great Britain,” McCallum said.

The majority of plots were from extremists, but a growing number are organized by far-right groups, he said.

"Even during the pandemic period, we have all been enduring for most of the last two years, we have had to disrupt six late-stage attack plots," McCallum told the BBC.

"So the terrorist threat to the UK, I am sorry to say, is a real and enduring thing."

McCallum said that although more directed plots from terrorist organizations take time to organize and carry out, psychological boosts for their causes could happen "overnight."

"Terrorist threats tend not to change overnight in the sense of directed plotting or training camps or infrastructure - the sorts of things that al-Qaeda enjoyed in Afghanistan at the time of 9/11," he told the BBC's Today program.

"These things do inherently take time to build, and the 20-year effort to reduce the terrorist threat from Afghanistan has been largely successful.

"But what does happen overnight, even though those directed plots and centrally organized bits of terrorism take a bit longer to rebuild... Overnight, you can have a psychological boost, a morale boost to extremists already here, or in other countries.

"So we need to be vigilant both for the increase in inspired terrorism which has become a real trend for us to deal with over the last five to 10 years, alongside the potential regrowth of al-Qaeda-style directed plots."