AboutPlansDownloadBlogJoin or Sign in
100s of titles, one news app for just $10 a month.
Dive Deeper:
Get all your news in one place
Latest Health news: 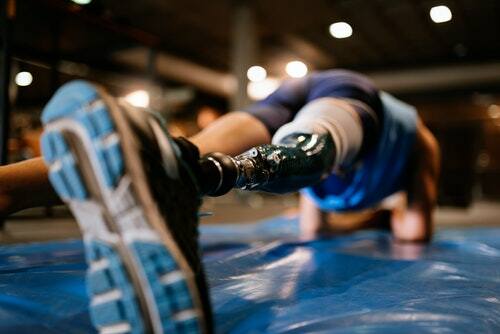 Most-effective core exercises: Why traditional sit-ups may not be best
Boosting your ab game takes work — and the first step is to let go of the idea that “abs”…

Inverse
Read news from The Economist, FT, Bloomberg and more, with one subscription
Learn More
Love and Risk in the Time of COVID-19

Newcastle Herald
From analysis to good news, read the world’s best news in one place
What you need to know about the monkeypox virus

Researchers around the world are finding an unusually high number of cases in places where the virus isn't endemic. Here's…

Inverse
How the End of Roe Would Change Prenatal Care

Young Australians are being encouraged to shed their COVID-19 blues and return to sports fields.

Prime Minister Scott Morrison has pledged another $20 million for the Sporting Schools program which would see it expanded to include up to 700,000 students in years 9 and 10 if his government is re-elected.

Mr Morrison said no one in Australia had done it tougher during the pandemic than the children of Victoria.

"They're looking forward, they're putting that behind them and they know the opportunities that are ahead," he told media in Melbourne's outer east.

"The competition is on, they're playing sport again, they're with their mates, they're at school, they're getting life back to normal - it's exciting.

"The country is in a very similar position."

Victoria endured more than 260 days in lockdown throughout the COVID-19 pandemic, more than any other state in Australia.

Mr Morrison said Australia was heading into a time of great opportunity, and he and the government were shifting gears to secure them.

"We need to get (children) off those phones and get them on the field," he said.

"They can have fun with their devices ... but we want them out there running around.

"We are moving into a golden decade of major events for sport in this country."

This month will see international soccer powerhouse FC Barcelona head down to the Pacific for the first time ever for a friendly in Sydney.

Australia, along with New Zealand, will also host the Women's Soccer World Cup in July next year.