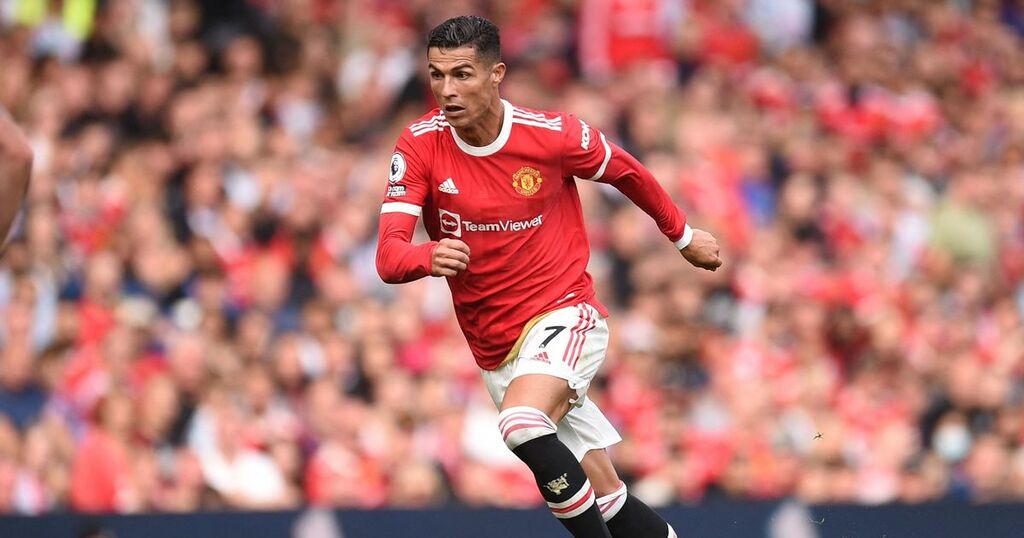 The life of an elite athlete is enough to guarantee a life of wealth and luxury, very few reach the financial pinnacle of becoming a billionaire.

While the average Premier League footballer earns a staggering £60,000 per week, only two footballers in sporting history have become billionaires according to various reports.

In fact, there have been very few athletes in the whole of sport who have reached such illustrious levels of wealth.

Prize money and contracts tends to be the primary revenue streams generated by athletes, however, it is the lucrative sponsorship deals and so-called ‘add-ons’ which can tip an athlete into the astronomical pay scales.

Mirror Sport has taken a look at Sport’s list of billionaires.

When is not bagging braces and delivering aces on the pitch, Cristiano Ronaldo is raking in the cash off the pitch also.

The Portugal captain, who scored twice in his return for Manchester United against Newcastle, may have agreed a minor pay cut to sign for the Red Devils, but he is still earning £500,000 per week at Old Trafford.

However, it is his financial earnings and assets of the pitch which sets him apart from most, as he brings in an estimated £36m from various endorsements and sponsorships of the pitch, according to Forbes

Through career earnings alone has pocketed over £500m alone, and with his lifetime sponsorship agreement with Nike as well as his CR7 band extending into clothing, accessories, hotels, and gyms, the Portuguese star is a one of the highest earners in sporting history.

Which athlete could be next to join the Billionaires club? Comment below

Considering the fact he earned £220m for his fight against Conor McGregor in August 2017, the 50-0 boxer certainly lives up to his nickname.

Despite various suggestions that Mayweather is broke, the boxer is always quick to insist that isn't the case by claiming a number of ‘smart investments’ are enough to provide him with an extra seven figures every month.

His wealth is so vast he can afford to keep his black cars and his white cars at separate properties in Las Vegas and Los Angeles respectively.

Of course, these cars are not stored at a fancy car garage, they are kept at some of the most incredible homes in the United States, with his Los Angeles home being worth an estimated £19m.

If he does not fancy travelling from A to B in one of the cars from his £20m car collection, he can always hop into his £50m private jet and take the aerial route to his home.

The Argentine was extremely emotional when he had to leave his boyhood club Barcelona after spending over 21 years at the Nou Camp.

Fortunately, he has enough cash to dry his eyes with as Paris Saint Germain are reportedly paying the 34-year-old £500,000 per week at the Parc Des Princes.

Equating to a yearly salary of around £25m, it is understood this is to be the starting salary which could increase even more through add-ons.

He also lives like a player with six Ballon’D’Or titles to his name as he can relax in his £5.5m mansion 12 miles away from the Nou Camp, or even stay in one of the many hotels to his name.

The biggest of which is in the beautiful coastal town of Sitges on the Barcelona coast, and it is worth a monstrous £26m.

Sponsorship deals with the likes of Adidas and Pepsi also help the Argentine tick over, and he also released a special limited edition Budweiser beer last year.

Tiger Woods entered the sporting wilderness after his sex scandal downfall and injuries threatened to derail a career of one of the greatest golfers of all time.

However, he is only one of two athletes in the world, the other of which is Tennis legend and 20-time grand-slam winner Roger Federer, whose sponsorship earnings reached the £80m mark in a single year.

Forbes states the American became a billionaire in 2009, but he lost many of his lucrative sponsors when he crashed his car on Thanksgiving 2009.

While the likes of Gillette and American Express all pulled out of their deals soon after the crash, he has since turned it around winning the Masters in 2020 after career saving spinal fusion surgery.

His net worth is worth approximately £630m, with sponsors such as Nike, Monster Energy, and Bridgestone also contributing to his efforts.

His ‘Air Jordan’s’ brand is said to bring in around £2.5bn a year to Nike, helping him build a staggering personal fortune worth around £1.7b.

The personal financial cut he gains from the Air Jordan sales is worth an estimated £120m, four times more than the current Nike sponsorship deal of Los Angeles Lakers star Lebron James.

Coca Cola, McDonald’s, and Chevrolet also wrote some gargantuan cheques to the 58-year-old in exchange for some promotion on his part.

When Schumacher was in his prime, the German became the second highest paid athlete on the planet according to Forbes in 2004.

It his believed during his dominant years when he was winning Formula One titles left, right, and centre; he was making around £50m per year from his contract with Ferrari.

He also gained an additional £5m across three years just by wearing a cap bearing the logo of Deutsche Vermongensberatung.

Sadly, the German is still recovering from a horrific skiing accident in 2013 which saw him placed into a medically induced coma.

There has been very little information on the recovery of the seven-time F1 champion.

With six Masters titles and over 117 tournament victories to his name, Nicklaus is regarded as being one of the greatest-ever golf players in the world.

His prize money was not his only source of income, as he also had some other lucrative sponsorship deals and revenue streams.

As well as his agreements with MacGregor Golf, he also released many books, designed golf courses, and was even involved in many golf video games during his career.

It is believed he generated a sensational £1.15bn during his incredible career.