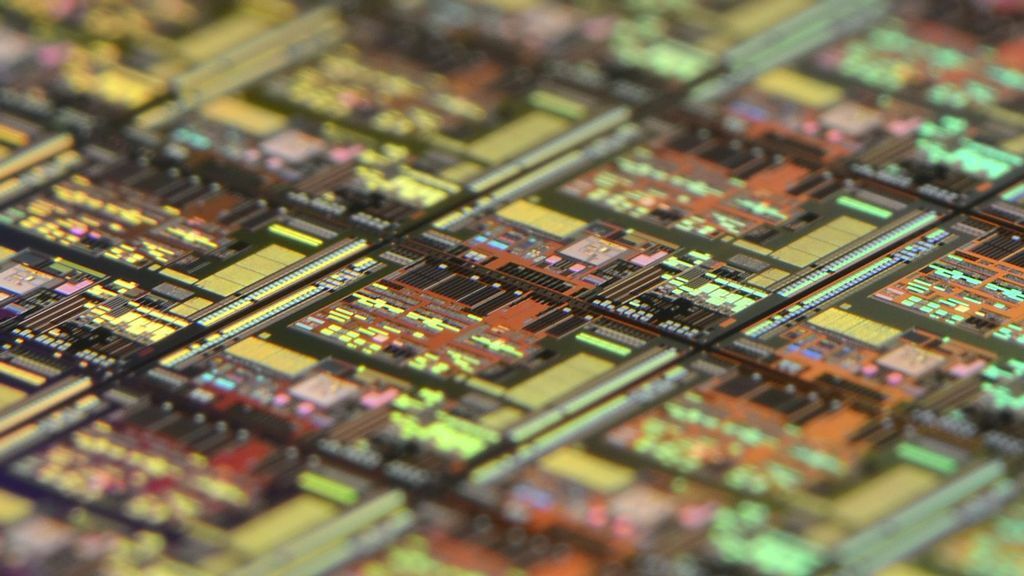 NEW DELHI — The Federation of Automobile Dealers Associations of India (FADA), the national apex body representing automobile dealers of India, on Sept. 7 said that they fear that the cancelation of vehicles could go up to 30 percent during the festive season due to shortage of semiconductors in India.

“Normally, we see the cancelation of vehicles around 10 percent during the normal period when there are no push or external factors involved, but owing to the shortage of semiconductors in the market, the cancelation may go up to 30 percent,” said Vinkesh Gulati, President of the Federation of Automobile Dealers Associations of India.

“Currently, the rate of cancelation is hovering around 15 to 20 percent, but it may double as the festive season comes nearer.”

During the festive season, customers book their vehicles and take delivery on an auspicious day.

However, if the waiting time increases ahead of the festive season, then the cancellation rate may go up to 30 percent, Gulati said.

Currently, the waiting period for delivery of vehicles is between five months and a year.

Mahindra Thar has a waiting time of one year, while Kia Sonnet and Seltos have five months waiting period.

Industry sources have said that the chip supply crunch has disrupted the production schedule of many companies such as Maruti Suzuki, Mahindra & Mahindra and Tata Motors, and companies are forced to go slow on the shop floor despite healthy demand.

Gulati said that during the festive season, the sale of vehicles is 1.5 times more than the average month. But the shortage of semiconductors has dampened our prospects.

“If the production is not corrected by the manufacturers, we will not be able to catch up the benefit of the festive season this time,” he said.

Talking about the two-wheeler segment, Gulati said there is growth compared to last year, but there are challenges in this segment also.

“People are still continuing to work from home, while many other customers are grappling with financial constraints as they have lost their jobs or faced salary cuts,” Gulati said.

“As the economy is opening up, we are expecting a push in demand in the two-wheeler segment, and maybe that can support the two-wheeler figures going to pre-normal levels.”

“With the progressive increase in electronic content in vehicles, semiconductors are used in various parts such as automatic headlamps, instrument gauges, parking sensors, anti-lock braking system, and an infotainment system,” senior analyst of the rating agency, India Ratings and Research, Pallavi Bhatia said in a statement.

“Private vehicle and original equipment manufacturers such as Maruti Suzuki India Limited, MG Motor India Private Limited, and the Renault Nissan Alliance, among others, have also reduced production and/or taken selective plant shutdowns due to the shortages.”

Meanwhile, the federation has also said that the automobile registrations across India rose by 14 percent last month as compared to August last year, with commercial vehicles showing a 98 percent hike.

However, the Federation of Automobile Dealers Associations of India President Vinkesh Gulati said auto dealers are facing the most challenging phase of their business career as the Covid-19 after-effect continues to play spoil-sport.

“While until last year when demand was a challenge, supply is becoming a bigger problem currently due to shortage of semiconductors even though there is high demand for passenger vehicles,” Gulati said.

August continued to see a robust recovery in auto retails as demand across all categories remained high after states eased Covid-19-led lockdowns. The low base effect also continued to play its part.

Commercial vehicles witnessed an upswing of 97.94 percent to 53,150 registrations versus 26,851 in the same period.

“Every dealer by now starts planning for a bigger offtake in anticipation of a bumper festive but due to supply issues, inventory levels are at lowest levels during this financial year,” said Gulati.

“The commercial vehicle segment continues to witness some recovery coming back majorly due to low base of last year.”

“Customers continue to fight financial battle due to Covid-19-related health issues and hence remain away from dealerships, resulting in low inquiry and lower sales,” said Gulati.

“This has its impact on the entry-level segment, which continues to face the biggest brunt.”

With Original Equipment Manufacturer’s (OEM) drastically cutting down productions due to unavailability of semiconductors and Anti-lock Braking System (ABS) chips, shortage of containers, and high metal prices, customers for the first time may not get a vehicle of their choice and lucrative schemes during this festive season.