Spilling the beans on selling organics 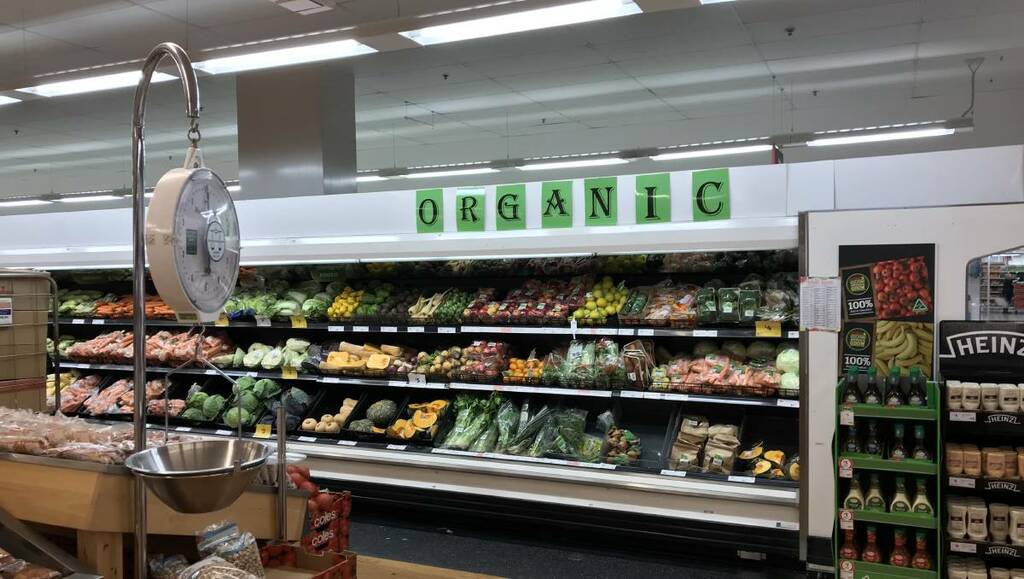 What do you think when you hear the word organic? Healthy? Too expensive? No pesticides? Trendy? Is it really organic?

We're asking this because, lo and behold, it's Organic Awareness Month, which aims to inform people about why choosing "certified organic" products is important.

The campaign encourages consumers to look for organic certification logos on their purchases. In other words, it might not be the smartest move to buy something simply because it claims to be organic.

The growing organic industry contributes more than $2 billion a year to the Australian economy. But currently in Australia, there is no regulation around the term organic on product labels. This means that a product with as little as 2 per cent organic ingredients can claim to be organic on its packaging.

Phil Maher has been running Hunter Organic Foods at The Junction for 15 years.

He said it was outrageous that there was no law against calling food organic when it's not actually organic.

"You would think if it's called organic, it should comply with some sort of standard. Maybe the reason is because we do have four different certifying bodies and, because they all have slightly different requirements of what it means to be organic, it's hard to get agreement between them."

He explained how he often gets sales reps come into the store saying, 'It's all natural'.

"I say: 'It means nothing, it's a vacuous term, mate. That doesn't tell me if it's been sprayed with poisons'."

"We go through that process. And if it's not, it can still get into the shop, but it depends. There's gluten-free stuff that we can't get organic, but can chat to the supplier and feel OK about.

"Sometimes you have to make a choice between getting organic stuff from overseas, or getting stuff you hope through talking to the supplier is maybe not certified organic in Australia, but is Australian grown.

"For instance there are a lot of frozen berries that come in from overseas that say they are organic, but there are also growers doing the right thing here but they're not certified as organic."

He said there were various reasons why some suppliers weren't certified as organic, despite producing products sustainably.

"Some of it has to do with the price of complying. It becomes harder for smaller producers who pay the licence fee for organic certification," he said.

Phil became involved in selling organics due to an "interest in good food".

He was also interested in sourcing food in the "farm to plate way".

"I didn't get into organics for my own health. I kind of got into it for the health of the environment. It's having some assurance that where your food is coming from is benefiting the person who grew it and they're getting reasonable returns, but they're not poisoning the environment," he said.

He said food grown in bulk and sold cheaply often had hidden costs.

"They'll more than likely use methods that aren't great for the sustainability of the planet. There's always a cost for food that's under pressure to be produced cheaply. That said, we still want organics to be as affordable as possible. Hopefully with more people buying it, there's more demand."