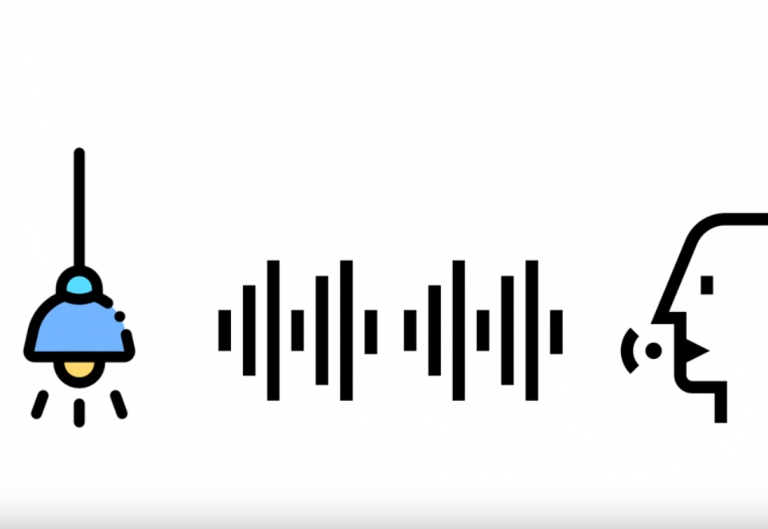 Common analogue lightbulbs can be hacked so spies are able to hear conversations in a room 80ft feet away, according to research.

The new technique of eavesdropping from a distance, called Lamphone, picks up on tiny vibrations in bulb’s glass that causing flickering light invisible to the human eye when exposed to soundwaves.

Computer scientists from Israeli's Ben-Gurion University of the Negev and the Weizmann Institute of Science developed the technique using a laptop and a telescope connected to a £300 remote electro-optical sensor.

They said it offers a new way to examine real-time speech without spending time needing to compromise a smartphone, tablet or computer with malware.

Trials showed that speech and music can be deduced by translating how air pressure from the switched-on bulb causes the glass to oscillate, leading to miniscule fluctuations in light.

All that is required is being able to see the bulb, so spies need to have sight of a window.

The system was tested with an eavesdropper installed on a footbridge and the target inside an office block about 80ft (25m) away, where there was a 12-watt bulb hanging in the room.

The telescope’s eyepiece was put in front of the electro-optical sensor, which was connected to a laptop for processing the files into audible sound.

Researchers were able to recover two songs and a spoken sentence being played in the target room just through the sensor-connected laptop.

It meant a portion of the Beatles’ Let It Be, Clocks by Coldplay and sentence of speech by Donald Trump were clearly audible in playback.

While the technique works on a hanging bulb, it is unclear if a desk lamp or wall-mounted light would yield results, while the samples of music were also louder than normal conversation.

However tests were done using a relatively cheap sensor and more receptive ones are available.`

Cyber security researcher Ben Nassi, a PhD student and co-inventor on the project, said: “We show that an electro-optical sensor that outputs information at a lower resolution is sufficient to recover sound.

“As a result, Lamphone can be applied in real-time scenarios.”