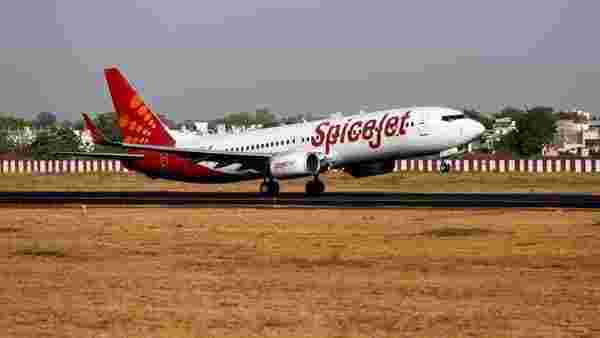 NEW DELHI : No-frills carrier SpiceJet Ltd on Monday said it has settled with a major lessor of Boeing 737 MAX aircraft—Dublin-based CDB Aviation—as the airline hopes to restart operations using the aircraft by September-end.

“SpiceJet...today announced that it has commercially agreed a settlement with CDB Aviation, another major lessor of MAX aircraft," the airline said in a statement.

"The airline expects to start operations of MAX aircraft around the end of September 2021, subject to regulatory approvals," it added.

As things stand, SpiceJet has already entered into a settlement with Avolon, another lessor of MAX aircraft, paving the way for the airline’s 737 MAX aircraft to start to return to service.

SpiceJet had earlier delayed and defaulted on lease rentals with many of its aircraft lessors as the airline faced the brunt of the ongoing covid-19 pandemic.

Earlier this year, regulators at most major aviation markets, including the US and European Union, allowed the 737 Max to fly again after extensive fixes. China has, however, chosen to continue its ban on the aircraft.

The Indian aviation regulator the Directorate General of Civil Aviation (DGCA) had last month allowed carriers to fly the 737-8 and 737-9 planes after fulfilling certain requirements.

Budget airline SpiceJet is currently the only Indian operator of 737 Max planes.