Spice Girls’ Mel C to compete on Dancing with the Stars alongside Jojo Siwa, Bachelor Matt James and more 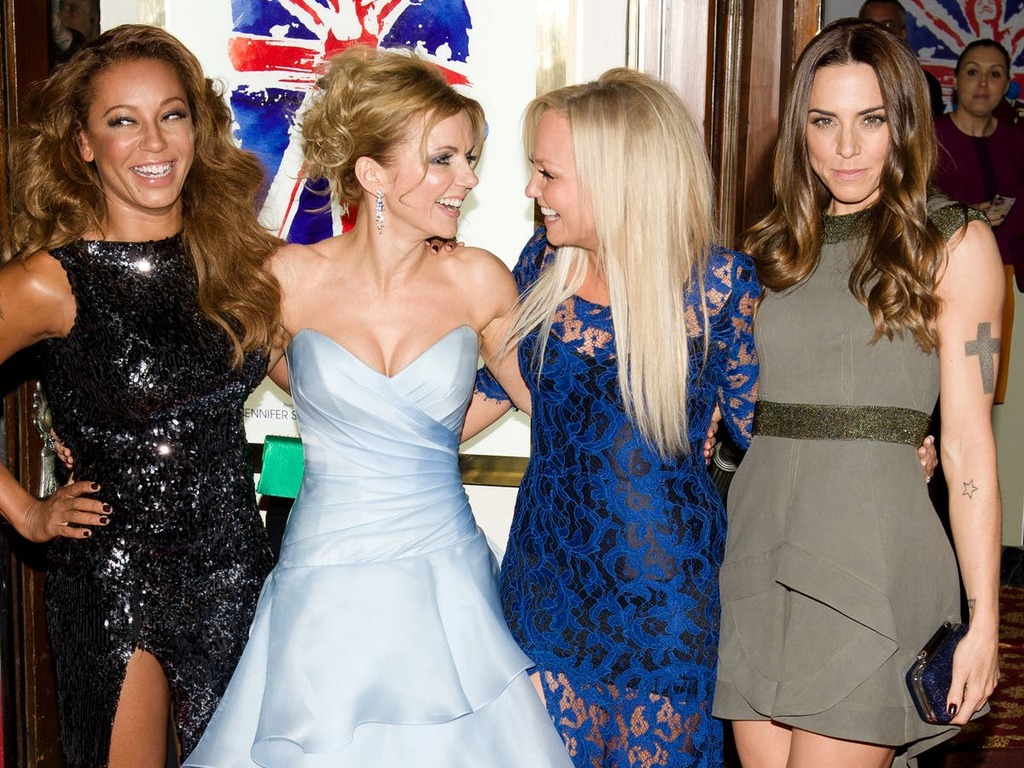 Mel C from the Spice Girls has joined the cast of Dancing with the Stars.

The US competition series announced its full season 30 cast on Wednesday.

Mel C – whose full name is Melanie Jayne Chisholm – is one of 15 contestants who will participate in the forthcoming series. In accordance with the show’s format, she will be paired with a professional dancer for her performances.

Olivia Jade Giannulli, whose parents Lori Loughlin and Mossimo Giannulli both served time in prison after taking pleas in the college admission scandal, will also participate.

Season 30 of Dancing with the Stars will begin airing on 20 September in the US on the ABC network.